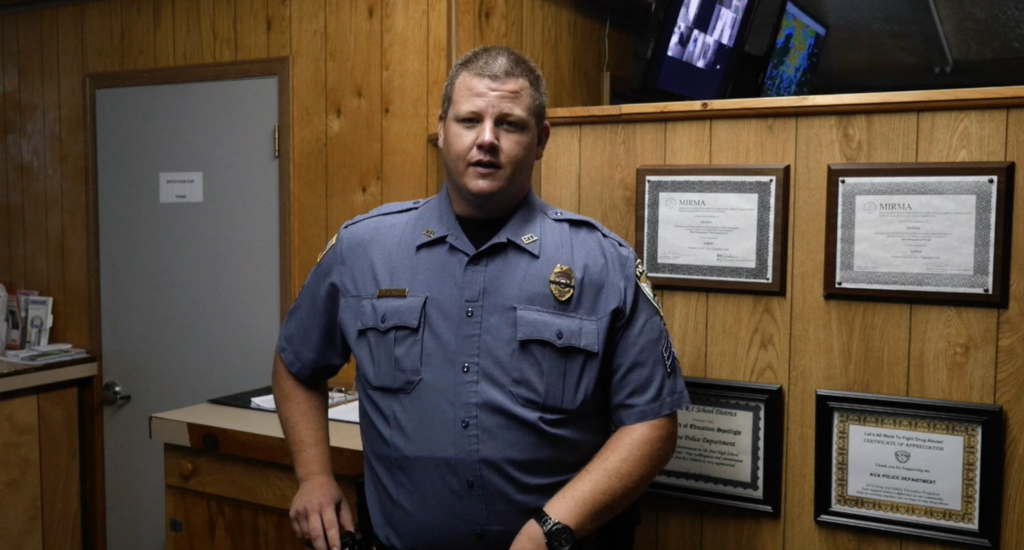 Updated 7/28: An early morning shooting on the Ava High School parking lot Monday morning resulted in the hospitalization of one teen and the death of another who turned the gun on himself. 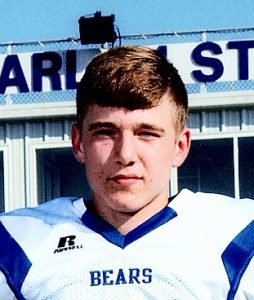 Ava Police identified the injured man as Payton Esterline, 18, and the shooter as Paul Porter, also 18.
Both young men graduated from Ava High School in May.
Ava Police Sgt. Tim Stuart said, “This is a tragic incident that has affected this agency, the families involved, and the community. Our deepest sympathy goes to all the subjects involved in this incident.”
The Ava Police Department was contacted at about 1:45 a.m. Monday by the Douglas County Sheriff’s Department that a subject was possibly en route to the Ava High School parking lot with a gun. The caller stated that he was afraid the subject might hurt someone.
Ava PD Officer  Mark Owens responded to the call and as he was approaching the parking lot on North Jefferson Street, he advised the dispather that he could hear gun shots.
When Officer Owens got out of his patrol car, he observed the victim lying in a pool of blood and another male subject next to him. A handgun was also seen next to the male subject, whom the officer assumed to be the assailant.
Officer Owens was informed that the one young man was not the shooter, and that the deceased, identified as Porter, was in fact, the shooter. 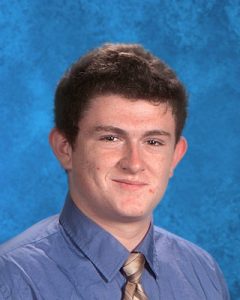 Other witnesses in the area then began calling for the officer who moved their direction and subsequently found the other shooting victim, Esterline, on the ground in the vicinity of the Ava Elementary School, several yards from the initial scene.
Esterline, who was also suffering from gunshot wounds, was given first aid by the officer until Cox Ambulance arrived on the scene and transported him to a Springfield hospital.
After speaking to witnesses, Officer Owens concluded that Porter and Esterline had been engaged in an ongoing conflict. The two met on the school parking lot, which is a common gathering place for young people, and as the two approached one another, Porter drew a .38 caliber handgun and shot Esterline.
After the initial shot, Esterline ran to a nearby truck and attempted to take shelter underneath it. During this time it is believed Porter fired two more shots, hitting Esterline twice more.
Esterline then ran to the nearby elementary school where friends forced him to lie down on the sidewalk.
During this time period, witnesses on the other side of the parking lot said Porter put the gun to his own head and pulled the trigger, killing himself.
“The Ava Police Department would like to publicly thank the Douglas County Sheriff’s Department for their assistance during this incident,” Stuart told the Herald.
Paul Porter was an outstanding football player at Ava High School, earning 1st team all-district honors and 2nd team all-conference in the South Central Association, as a defensive back. He was also crowned Homecoming King during his senior year last fall.
He had been awarded a scholarship to play football at Lindenwood University in St. Louis.
Funeral services for Porter will be held at Life Church across the street from Ava High School today (Thursday). A complete obituary can be found on Page A-Two.
Esterline is recovering from his injuries.