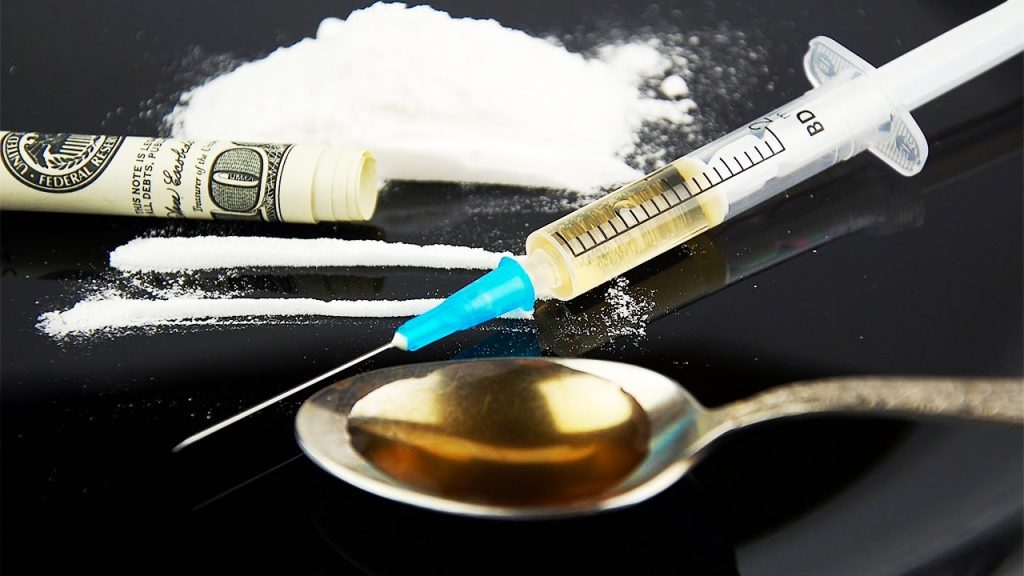 The Douglas County Sheriff’s Department arrested 11 people at residences in Ava on Wednesday, March 23, and Sunday, March 27, with another arrest on Monday bringing the total to an even dozen.

A search warrant was served at a residence at 511 NW 12th Ave., across from Dollar General  in Ava on Wednesday, March 23. As a result the following were arrested:

All four were charged with possession of a controlled substance, methamphetamine; and unlawful use of drug paraphernalia.

Brown has two additional warrants for probation violations with no bond as a result of the above charges.

Another search warrant was served on March 23 at a residence at 9847 East Highway 14 resulting in the arrest of Justin Stanton, 36; and Kelly Turner-Denbow, 31.

Stanton was arrested on a probation and parole violation, with no bond.

Turner-Denbow was issued misdemeanor citations for possession of marijuana and unlawful use of drug paraphernalia.

On Sunday, March 27, at approximately 9 p.m., the Sheriff’s Office obtained a warrant for illegal drug use and possession of methamphetamine at a residence at 306 NW 4th Street, just north of the Ava Post Office, after receiving a complaint of a strong odor of what was believed to be marijuana.

Officers said there were three small children present while the illegal drugs were being consumed, resulting in a toxic environment inside the home. The search warrant resulted in the arrest and charges against five people after methamphetamine and parapher-nalia were found in the home.

All five individuals at that residence were charged similarly with possession of a controlled substance, methamphetamine; and three counts of endangering the welfare of a child involving drugs.

Bond for Franklin Johnson, Steven Johnson, Lane and Satterfield was set at $5,000 each, cash only.

Dalton secured an attorney and entered into an agreement to be released into the custody of Court Probationary Services.

On March 28, at approximately 1:30 p.m. the Douglas County Sheriff’s Office served a search warrant at a residence on A Highway where James Simonsen, 38, of Ava, was arrested for possession of a controlled substance, a Class C felony. His bond was set at $1,500 cash only.