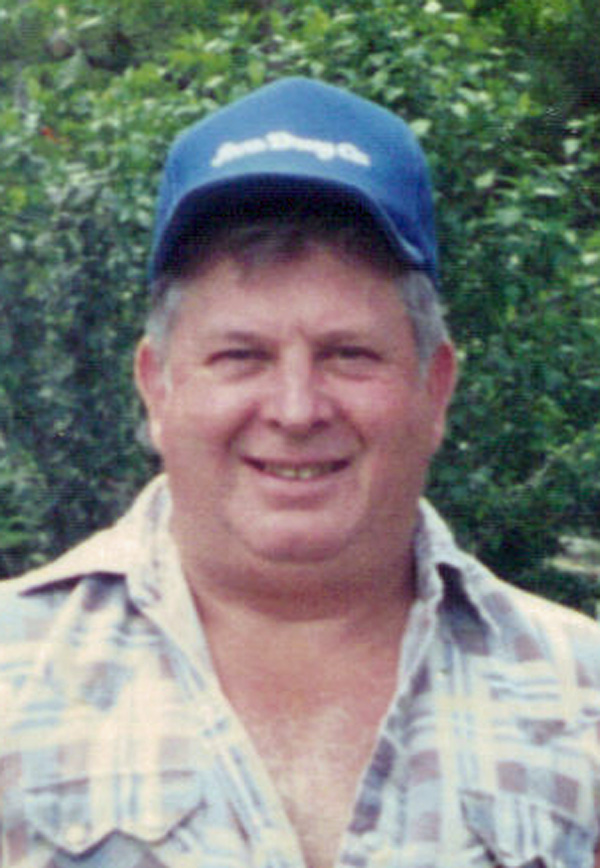 Cap Earnest Porter, 72 years, passed to Heaven on Nov. 27, 2013 in his home surrounded by family and friends.

Cap and Sue Lakey were united in marriage on Jan. 8, 1966 at Girdner, Mo. To this union five children were born. Cap was a Christian, having been saved at Girdner Church under the ministry of  Rev. Tom Johnson in 1957.

His early years were spent working with the Forest Service, fighting western fires. Cap was an Army veteran, serving during the Vietnam War.  He was presented with the  expert marksman award and expert mechanic award and was classed as Chief Mechanic while in the Army at Ft. Leonard Wood and Ft. Eustis, Va.  Later, Cap was employed by Hutchens Industries as a welder.

Funeral services for Cap were Monday, Dec. 2, 2013 at 2 p.m. in the Clinkingbeard Chapel, Ava, Mo.  Burial was in the Ava Cemetery with full military honors byk Douglas County American Legion Post 112. Visitation was from 1 p.m. until service time in the funeral home. Officiating was the Rev. Charles McFarland.

Memorials may be made as love offerings to the family.