James was born Sept. 18, 1947 in Springfield, Mo., to George and Stella (Ritter) Miller. James was in the Army and served his country during Vietnam.

After returning home James worked as a welder for Mansfield Steel from June 1974 until retirement in October of 2005.  James helped care for his mother for many years after George passed away.

James enjoyed woodworking and building furniture. He was partial to Model T Roadsters and was a collector of single cylinder engines and was a member of the Ozarks Threshers, a club of enthusiast of those engines and of steam powered equipment. James was a Christian.

He was preceded in death by his parents.

Funeral services for James were, May 1, at 11 a.m. in the Clinkingbeard Chapel, Ava, Mo., with burial in the  Dyer Cemetery and military honors by Douglas County American Legion #112 and Ava VFW #5993.

Visitation was Tuesday from 10 a.m. until service time in the funeral home. Officiating was Pastor Robert Miller. 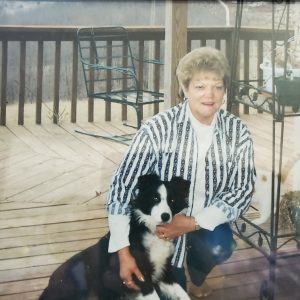 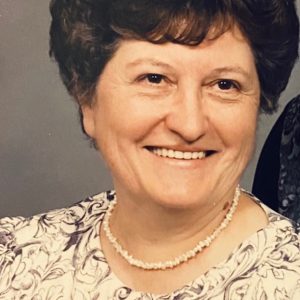 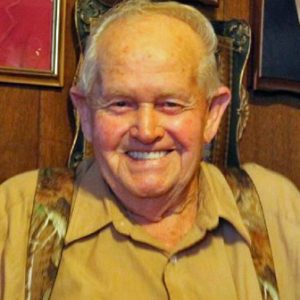 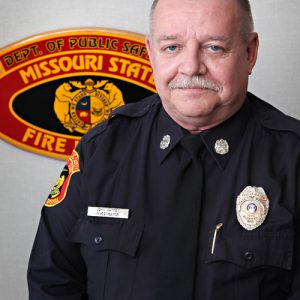 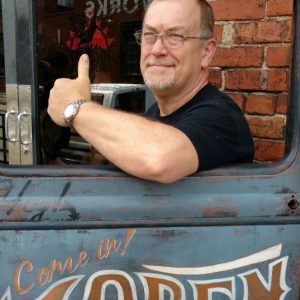