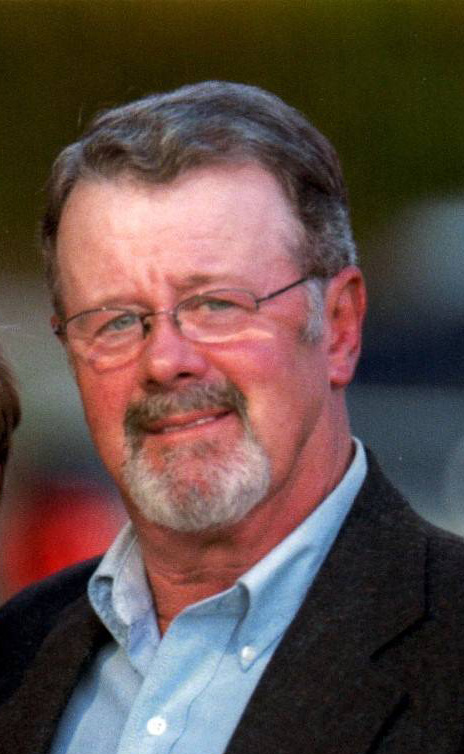 Ronald Allen, 65 years, 3 months, 7 days old, passed away on December 23, 2022 at Cox South Hospital Emergency Room in Springfield, Missouri with his family by his side.
Ronnie was born September 16, 1957 in Moline, IL to Arthur Chester and Ruby Pauline (Heatherly) Allen.
Ronnie was raised in the Ava community and was a 1975 Ava High School graduate.
He also attended the School of the Ozarks in Hollister, MO for two years.
He was a Veteran and served his country with the U.S. Army.
On June 3, 2000 Ronnie and Janet Callahan were united in marriage at Grain Valley, MO.
Ronnie was currently working at Mansfield Building Supply in Ava now known as Forge and Build. Before working there he had worked at Town & Country Super Market in Ava. In Kansas City, MO he owned and operated Ron’s Bobcat Service for 20 years!
He enjoyed hunting, fishing and teasing and telling jokes to his friends and family. He was a Christian and as a young boy attended the Ava Highway Church of the Nazarene.
Ronnie was preceded in death by his parents; his two children, Misty Dawn Allen and Matthew Eugene Allen.
He is survived by his wife, Janet; children, Ryleigh Claunch, Chandra Callahan and Dwan Muehling; grand and great grandchildren; brother, Richard Eugene “Moose” Allen and Tina; sister, Janet Ream and Dan; nieces, nephews and many friends.
Funeral services for Ronnie will be Friday, December 30, 2022 at 1:00 P.M. in the Clinkingbeard Chapel in Ava, Missouri with military honors at the funeral home by the Troy American Legion Post 112 and U.S. Army Detail. Visitation will be prior to the service from Noon to 1:00 P.M. Officiating will be Pastor Dwain Moore. Cremation will follow services per Ronnie’s request. Family requests to plant a tree in his memory or the Ava School Back Pack Program for kids. The tree donation can be done on the Clinkingbeard Website. Online condolences may be made to www.clinkingbeardfuneralhome.com.