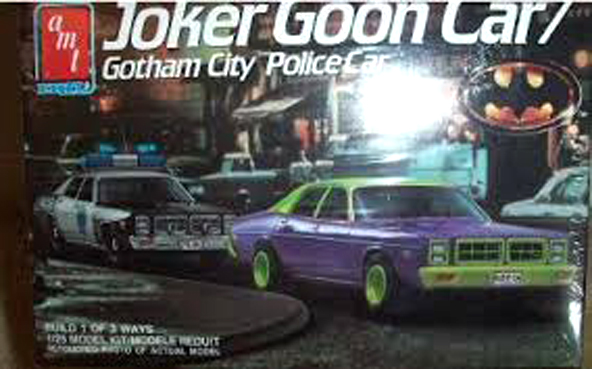 The Missouri Highway Patrol on Tuesday evening sent out an errant alert that said authorities were searching for a purple and green 1978 Dodge 3700GT in Gotham City, Missouri.The problem: It was intended as a test message.

There is no Gotham City, Missouri, and that’s the vehicle used by the Joker in the 1989 film “Batman,” starring Michael Keaton as the caped crusader and Jack Nicholson as the maniacal villain. The license plate in the accidental alert read “UKIDME.”

The Highway Patrol sent another alert soon after the first — a “Blue Alert,” which means an officer has been killed or seriously injured in the line of duty — clarifying that the first was a mistake.

Social media immediately had a field day with the gaffe.

In a statement later Tuesday, the Highway Patrol said it regularly tests the Blue Alert system to ensure it works when needed, but this time, an option was incorrectly selected that allowed the test to be disseminated to the general public.