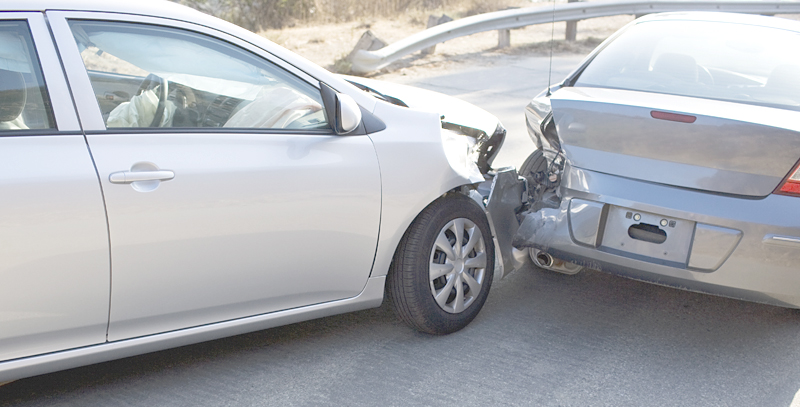 Two cars in collision on roadway

For the first time since 2006, more than 1,000 people died in traffic crashes last year in Missouri, the state transportation department said.

Preliminary data showed 1,004 people were killed in crashes last year, a 2% increase over 2020 and the second consecutive year fatalities increased after more than a decade of declining, the Missouri Department of Transportation said in a news release.

Lack of seat belts, cell phone use while driving and speeding were significant factors in the deaths, the department said.

Data showed about two-thirds of the people who died on the state’s roads were not wearing seat belts. Drivers using a cellphone were involved in more than 2,200 crashes in Missouri last year, although the department said distracted driving is widely underreported. And 41% of the fatal crashes involved speeding or driving too fast for the conditions.

“Wearing your seat belt is your best line of defense in a crash and avoiding distractions can prevent those crashes in the first place, said Patrick McKenna, transportation department director. “Buckle up, phone down.”