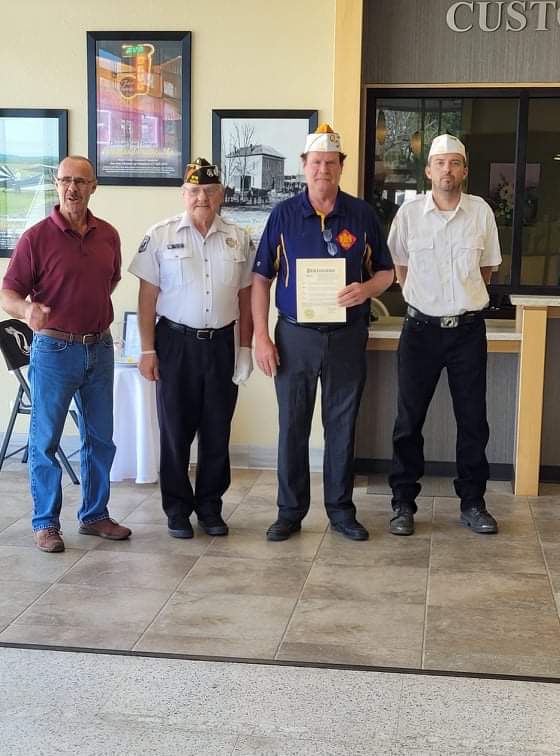 September has been designated as a remembrance month for POW/MIA’s and September 17th is National POW/MIA recognition day. Mayor Burrely Loftin recently signed a proclamation recognizing the month. The information on the proclamation reads as follows: The Veterans of Foreign Wars (VFW) is committed to achieving a full accounting of all POW/MIA’s from the Gulf War, Vietnam War, Cold War, Korean War, and WWII. This means returning living POW’s, the repatriation of their remains or finding convincing evidence why neither of these are possible.