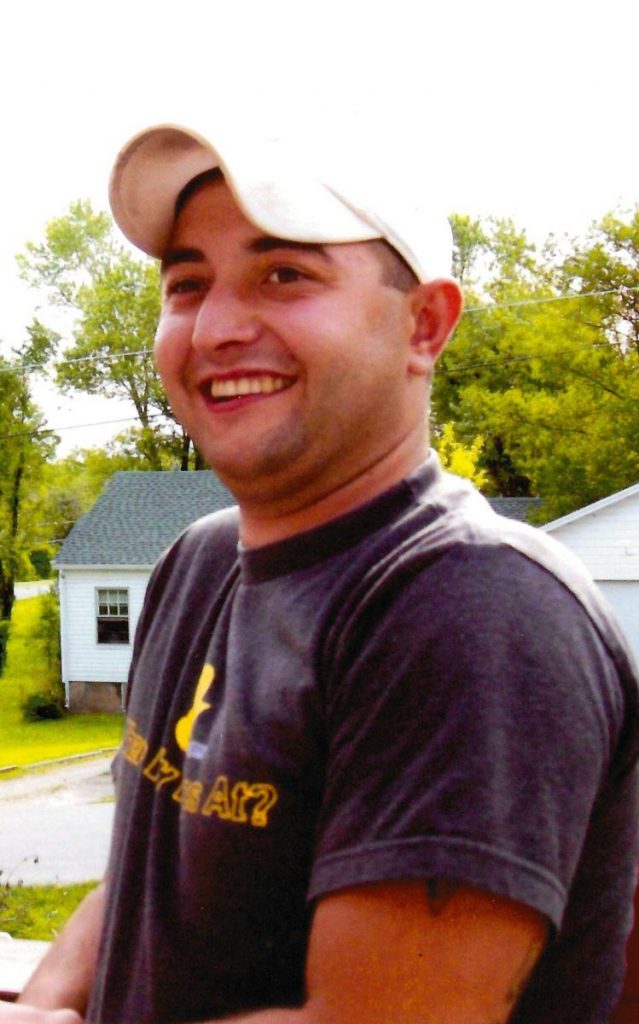 On November 19, 2004 Jerry was blessed with a daughter, Autum Miller, with Miya Frye.

In July of  2005 Jerry met Megan and they began their life together. On August 28, 2017  Jerry and Megan Denney were united in marriage in Tipton, Missouri, and they were blessed with four children.

He enjoyed riding his Harley and doing mechanic work.  Jerry also loved being outdoors and playing jokes on people.  He loved his children, nieces,and nephews very much Jerry was a loving brother and a compassionate friend to many.

Jerry was preceded in death by his grandparents, Jerry and Glenda Miller, and Darrell and Janet Cline.

He is survived by his wife, Megan; his children, Autum, Jayden, Benjamin, Adrian, and Chase;  his parents, Terry & Sherry Miller;  his sisters, Jasmine Walker and husband Robert,  Katy Miller;  his brother Ryan Miller;  and many uncles, aunts, nieces, nephews.

Funeral services for Jerry will be Saturday, September 11 at 10:00 a.m. in the Clinkingbeard  Funeral Home Chapel in Ava, Missouri. Visitation will be Friday, September 10 at 6:00 p.m.  Burial will be in the Sweden  Cemetery.  Officiating will be Pastor Josh Strong, . Love offerings may be made to the family for his children.  On line condolences may be made to www.clinkingbeardfuneralhome.com.