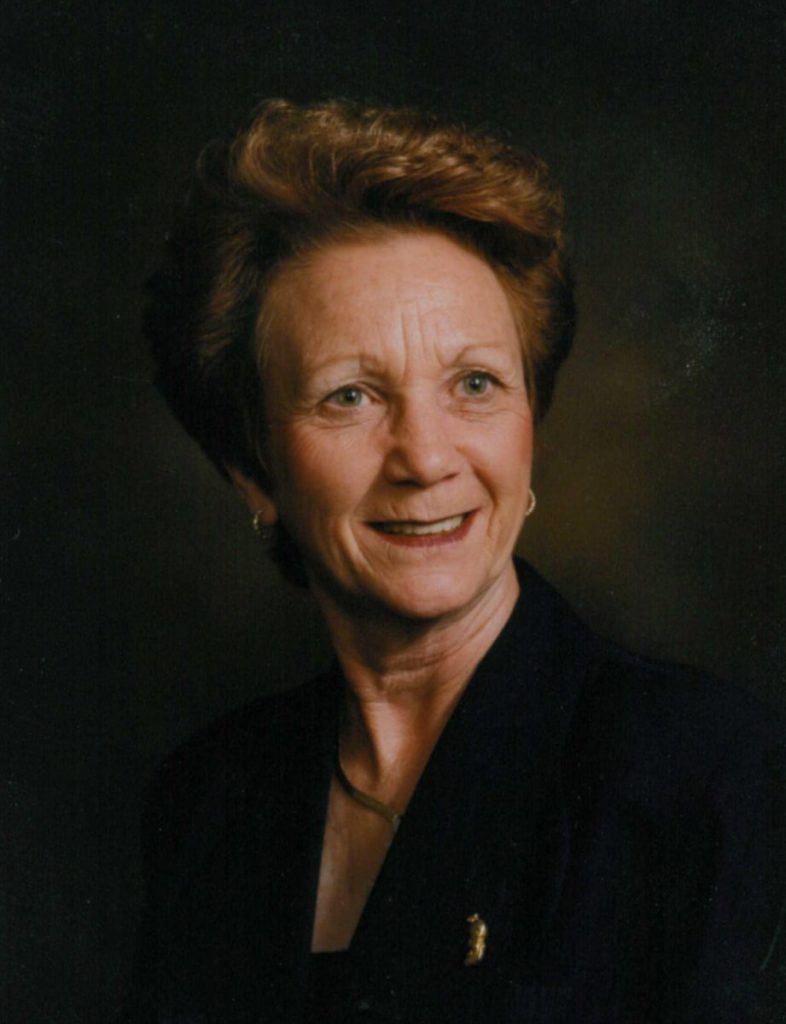 Patty Jane Kraft, 83 years, 8 months, 2 days old, passed on to Heaven on August 21, 2021 at Mercy Hospital in E.R. in Springfield, MO from an accident with her family by her side.

Patty was married to her Ava High School sweetheart, Robert L. Bishop and to this union they were blessed with a daughter, Angela.

Patty later married Edward Dooms in 1980 and he preceded her in death.

Later on February 6, 1999 Patty and John Kraft, Jr. were united in marriage. They enjoyed several years together before his passing in 2011.

On October 31, 1986 Patty and her parents were saved by Rev. Dale Adams and witnessed brother Adrain Owens. Patty was a member of the Ava Highway Church of the Nazarene.

She enjoyed fishing, hunting, camping and water skiing. She loved her Angela and especially spending time with her grand and great grandkids!

She was preceded in death by her parents, her brother, Johnnie, her husbands, Ed and John.

Funeral services for Patty will be Thursday, August 26, 2021 at 10:00 a.m. in the Clinkingbeard Chapel, Ava, MO with burial following in the Ava Cemetery.  A Visitation will be prior to the service on Thursday from 9:30 a.m. to service time. Officiating will be Rev. Oren Alcorn. Online condolences may be made to www.clinkingbeardfuneralhome.com.