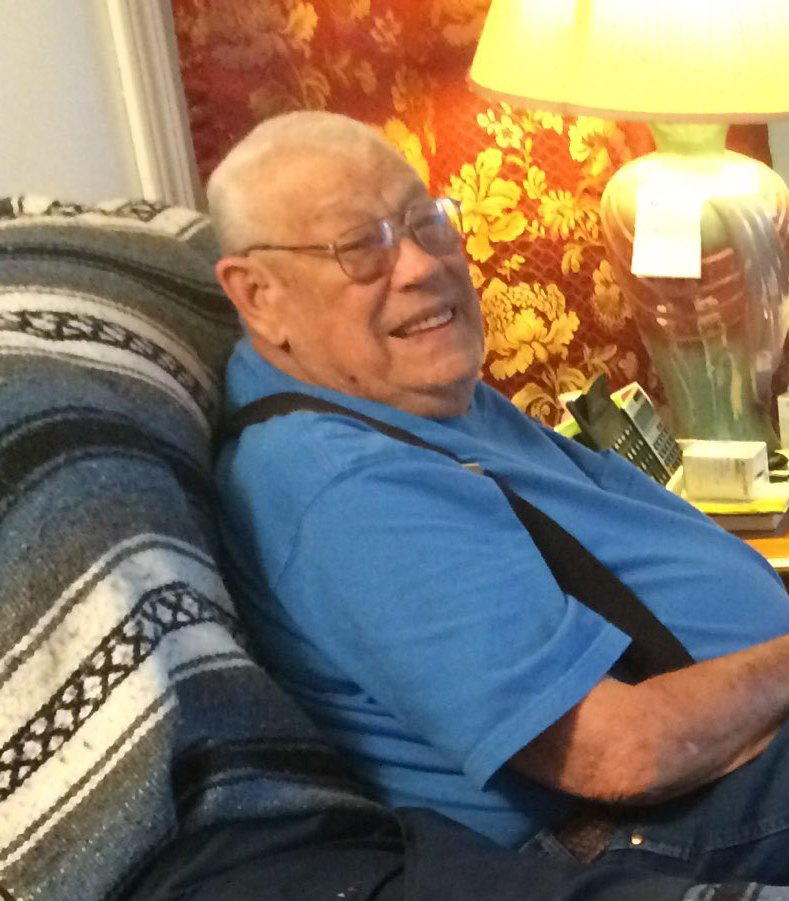 John was a retired Mechanic and owned his business, Goss Garage in Harrisonville, MO for several years. John and Anna Marie Blakey were married September 15, 1948 in Mtn. Home, Arkansas. Together they had five children. In 2007 Anna passed away, and John later married Deloris (Mace) Dougherty. They remained married until Deloris passed away on November 18, 2018.

He was a Christian and attended Cold Creek Cowboy Church.

Cremation services are being conducted by Clinkingbeard Funeral Home, Ava, MO. His cremains will be laid to rest by Anna Marie in the Spring Creek Cemetery per his wishes at a later date and time. Online condolences may be made to www.clinkingbeardfuneralhome.com.