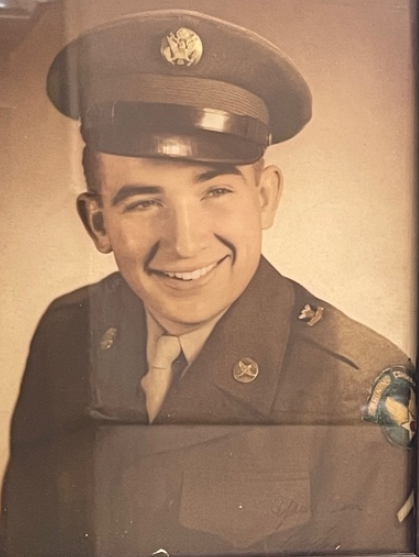 Clifford Ray Lilly, 92, has passed away at his residence in Ava Missouri in the presence of his wife Jean Lilly.  He was born to parents Roy Lee Lilly and Opal Vern Vie Lilly Howell on October 6th, 1929 in Moberly, Missouri.

Clifford joined the Army Air Corp as a plumbing instructor. He started his business Lilly’s Plumbing and Heating in Kansas City North, Missouri in 1953 until 1974. He began his racing career in 1950 at the age of 21 and continued until 1978 when he retired from racing sprint cars in the International Motor Car Association (IMCA). He started Clayco Speed Shop in 1965 in Claycomo, Missouri, building and selling sprint cars and modified chassis’s to the Kansas City racing community. He then built and ran Lilly’s RV Campground in Lakeview, Missouri until he retired to Cotter Airport in Cotter Arkansas. There he rebuilt Aerocoupe airplanes as well as several hangar homes at the airport. He was inducted into the Central Auto Racing Boosters (CARB) Hall of Fame in Kansas City in 2019 in the new ‘Pioneer Class’.

A funeral service was held at noon on Monday, August 16, 2021 at Roller Funeral Home.  Interment followed at Baxter Memorial Garden.