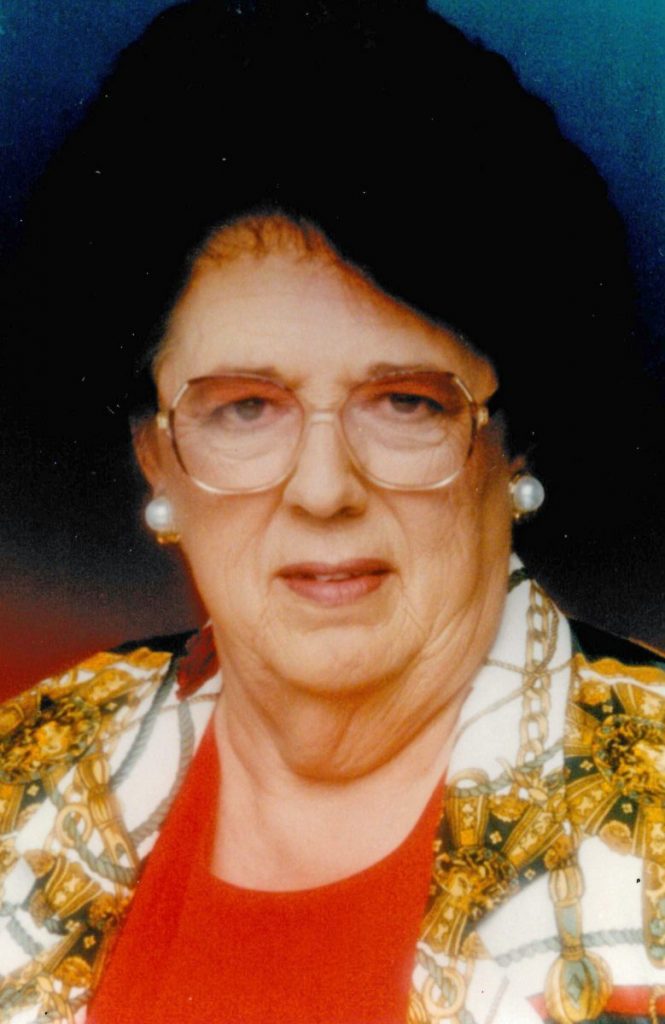 Margaret A. Williams, 85 years, 2 months, 23 days old, passed to Heaven on August 4, 2021 at Heart of the Ozarks Healthcare Center with her family by her side.
Peg was born May 11, 1936 in Boyertown, Pennsylvania to Alfred and Catherine (Remick) Harrison.
Peg was retired from working as a Home Health Aid with Ozarks Medical Center in West Plains, MO. She had worked with Chastain’s Nursing Home which is now Heart of the Ozarks as an Aide. Peg had also worked for Emerson Electric.
On July 6, 1954 Peg and Robert C. Williams were united in marriage in Elkland, Maryland. Together they had three daughters, Judy, Jo Ann and Jennifer.
Peg was a Christian and had attended the Ava General Baptist Church. Peg loved her animals and she enjoyed helping people. She was known for bringing fresh flowers to Heart of the Ozarks Healthcare. Peg had a servants heart!
She was preceded in death by her parents, her husband, Robert, her daughter, Judy Phillips, and one sister, Catherine Barbara Sommers.
Peg is survived by two daughters, Jo Ann Williams of Los Angeles, CA and Jennifer Williams of Ava, MO, five grandchildren, several great grandchildren, one sister, Patricia Fery of St. Helens, Oregon, other relatives and friends.
Cremation services are being conducted by Clinkingbeard Funeral Home, Ava, MO per her request. Peg had designated for memorials to be made to your local animal rescue shelter or to St. Joseph’s Indian School, P.O. Box 200, Chamberlain, SD 57325. Online condolences may be made to www.clinkingbeardfuneralhome.com.