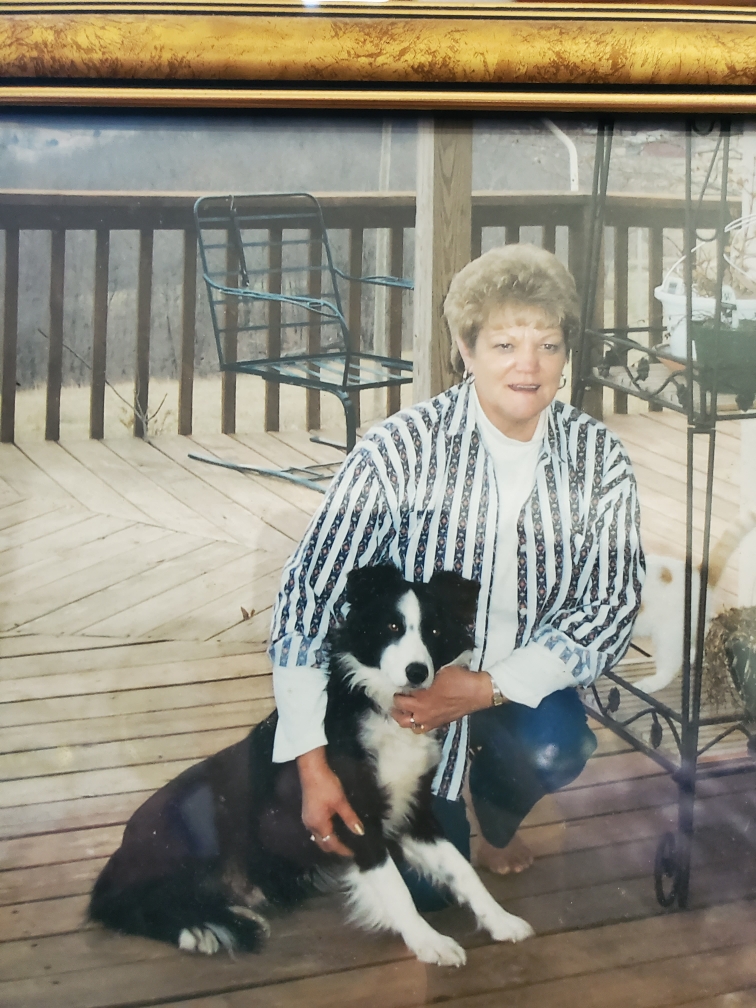 Lil Norris, daughter of Leslie L. Cornelius and Louise Katherine Peters Cornelius was born November 22, 1942 in Ava, Missouri and departed this life on Friday July 30, 2021 at Mercy Hospital in Springfield, Missouri at the age of seventy-eight years, eight months, and eight days.

She and her husband Joel were married for over 58 years.  They were blessed with 2 children Lana and Curtis.

She was preceded in death by her parents, two brothers, Herb and Howard Cornelius, and two brothers-in-law, Charles Embrey and Herb Goss.

Lil is survived by her husband, Joel; daughter, Lana Wilhite and husband, Dan, of Kimberling City; son, Curtis Norris of Seymour; two sisters, Donna Embrey of Seymour, and Lois Goss of Fort Worth, Texas; brother, Junior Cornelius of Ava; many nieces and nephews; her pal Sassy; and her special boys Grant and Tanner who worked at the store.

Lil was born at Ava and graduated from Ava High School in the Class of 1960.  She then moved to Texas where she met and married Joel.  They moved to Seymour in 1972 where they owned and operated Western Auto, with a later name change to Bumper to Bumper for 49 years side by side.

Lil’s greatest love was her family.  She found joy setting on her deck, overlooking the farm she and Joel built together.  She loved her work, her dog Sassy, and her coffee drinkers dropping by the store daily to “chat” about local and worldly matters.