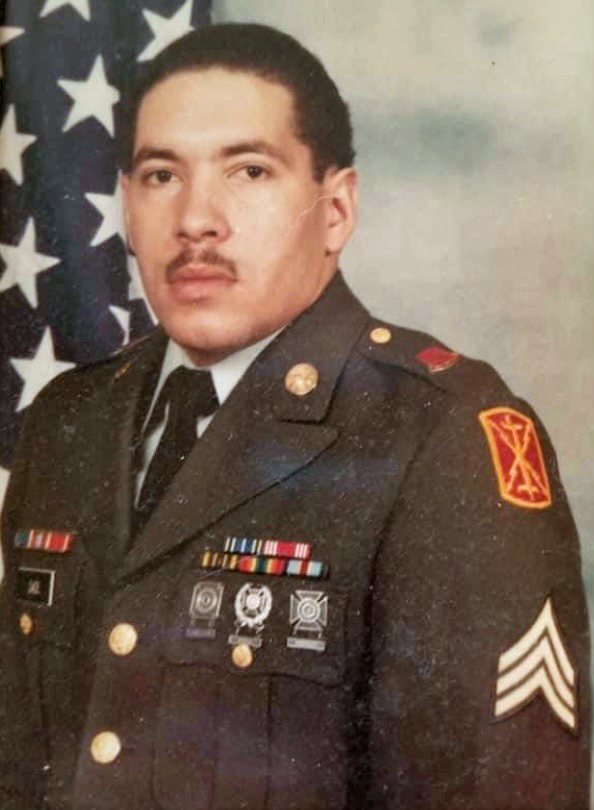 Dorian Wendell Dade, 60 years, 10 months, 15 days old, passed peacefully on July 19, 2021 at Mercy Hospital, Springfield, MO with his wife Debbie and daughter, Diana by his side.

He was a U.S. Army Veteran for eight years serving in Germany and other overseas areas.

On April 19, 1989 Dorian and Debra Russo were united in marriage at Brooksville, FL and were blessed with one daughter, Diana.

In Ava, Dorian worked at Ava Place as their Maintenance Director for eight years. He also worked as a Correctional Officer in Sumter, Florida for several years before moving to Gainesville, MO. While on military duty, Dorian risked his own life to save many lives from an explosion in Socorro, New Mexico. He was a man that was always ready to help those in real need. He was a caregiver for his mother-in-law and his parents. He enjoyed collecting guns, fishing, and gardening. His joy was being with his girls, Debbie and Diana!

He was preceded in death by his parents, his three brothers, Donald, Danny, and Dexter Dade.

Dorian is survived by his wife and daughter, Debbie and Diana of the home, siblings, Dennis & Geri Dade, Derrick & Janet Dade, Darryl Dade, many nieces, nephews, other relatives and a host of friends.

Due to Covid 19 a Private Memorial graveside service for Dorian will be Saturday, July 24, 2021 at 10:00 a.m. in the Gainesville Cemetery, Gainesville, MO with military honors by the Ava Troy Herd American Legion Post 112 and U.S. Army detail. Officiating will be Pastor Mason Eslinger. Memorials may be made to the Ava Troy Herd American Legion Post 112 or the Adrain Owen Ava VFW Post 5993. Services are being conducted by Clinkingbeard Funeral Home, Ava & Gainesville, MO. Online condolences may be made to www.clinkingbeardfuneralhome.com