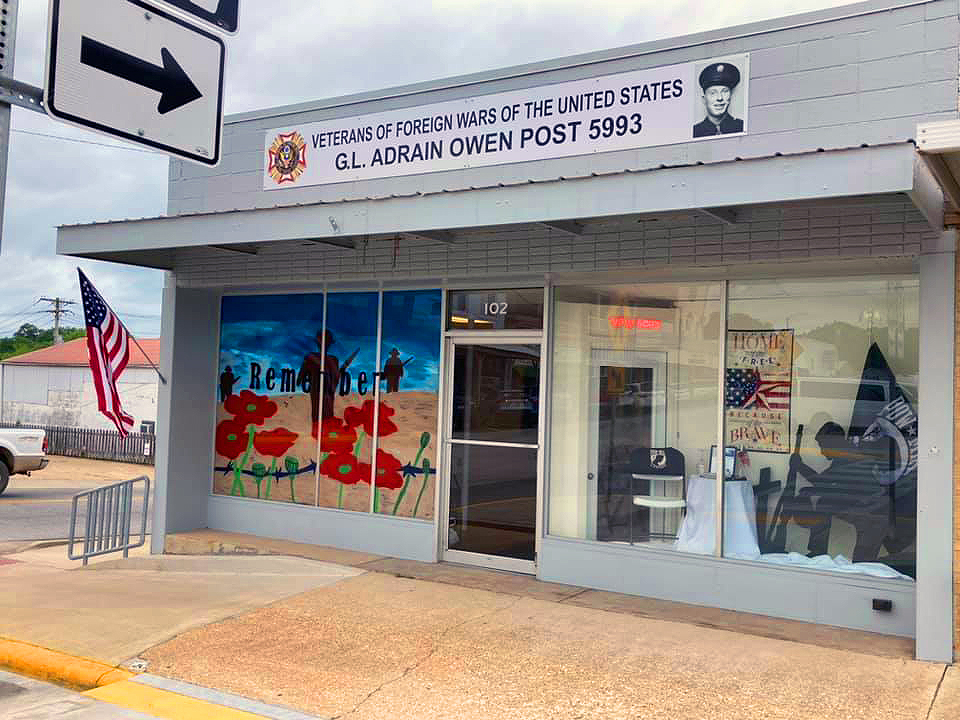 The new Ava VFW building located on the North side of the square at 102 East Washington.

And a new name.

The Post is named in honor of George Lee Adrain Owen, who embodied everything the citizen soldier should.  Mr. Owen was a local farm boy, drafted at the age of 19 into the United States Army in 1943. He served with the 75th Infantry Division during World War Two.  Although he suffered his entire life from wounds and from the frostbite he received during the Battle of Bulge, he always served his country, his family and his God.  Adrain was also the Post 5993 Chaplain for 28 years.

Jim Owen, the son of Adrain and Laverne Owen, did the ribbon cutting. Jim is himself a Vietnam Veteran of the United States Army.

The Veterans of Foreign Wars of the United States has been in existence since 1899.

The Ava Post has been in existence since 1987. Beginning as the Ava VFW Post 5993, then the Fred Tipton Memorial Post 5993 when we met at the American Legion Hall.

Later, as the Russell T. Scott Post 5993, we had the building across from the Post Office. We then met again in the American Legion Hall at the pleasure of American Legion Post 112 while working litigation to recover our building.

Finally, the Post membership reluctantly voted to sell our former Post building to the Douglas County Veterans Memorial Association in a settlement offer they made.

We purchased the building on the square in May 2021 and began renovations just over a year ago. Many hours have been spent by members of the Post in making this day possible.

On May 12, 2020 during a regular business meeting the motion was initially made and passed favorably to begin the process of re-chartering the Ava VFW to be named after Adrain Owen.   Letters were mailed to all members on the roster, notifications as required by Congressional By-Laws of the VFW were given, and at a regular business meeting held on July 14, 2020 the name change was unanimously approved by the local membership.

Subsequently, this request was approved through the Department of Missouri and then National VFW issued a new Charter in Adrain’s name.

We of the Post and Auxiliary look forward to continuing to serve our local veterans, their families, and the community from our new location. 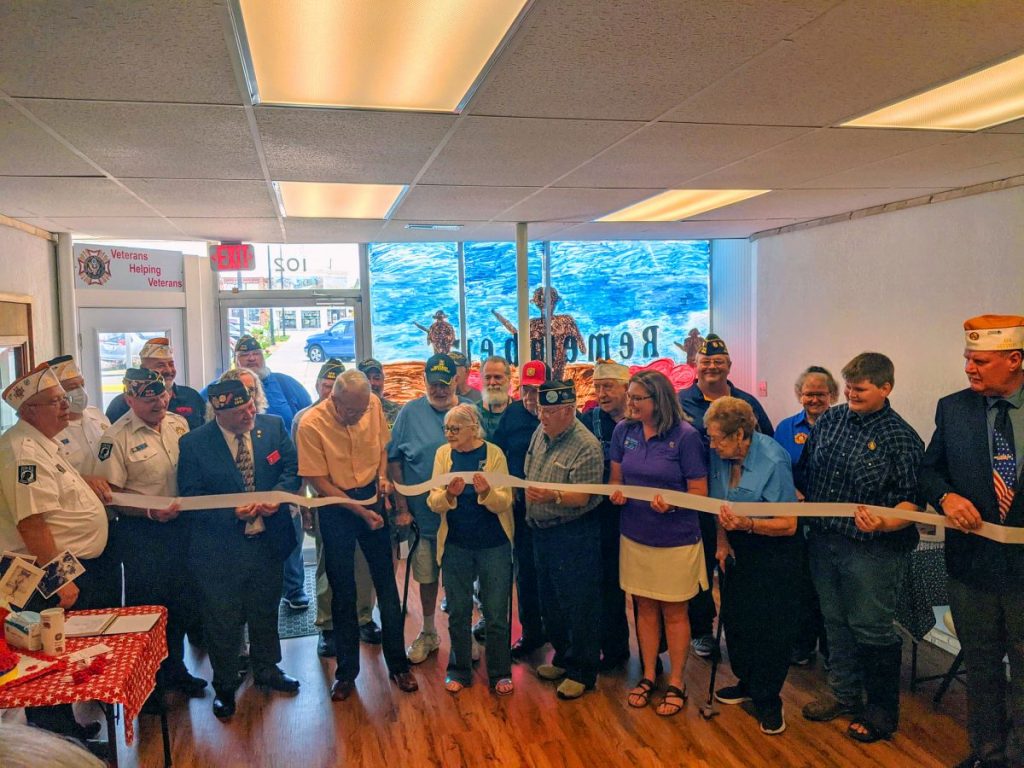 Jim Owen, son of Adrain and Laverne Owen cuts the ribbon to officially open the Post. 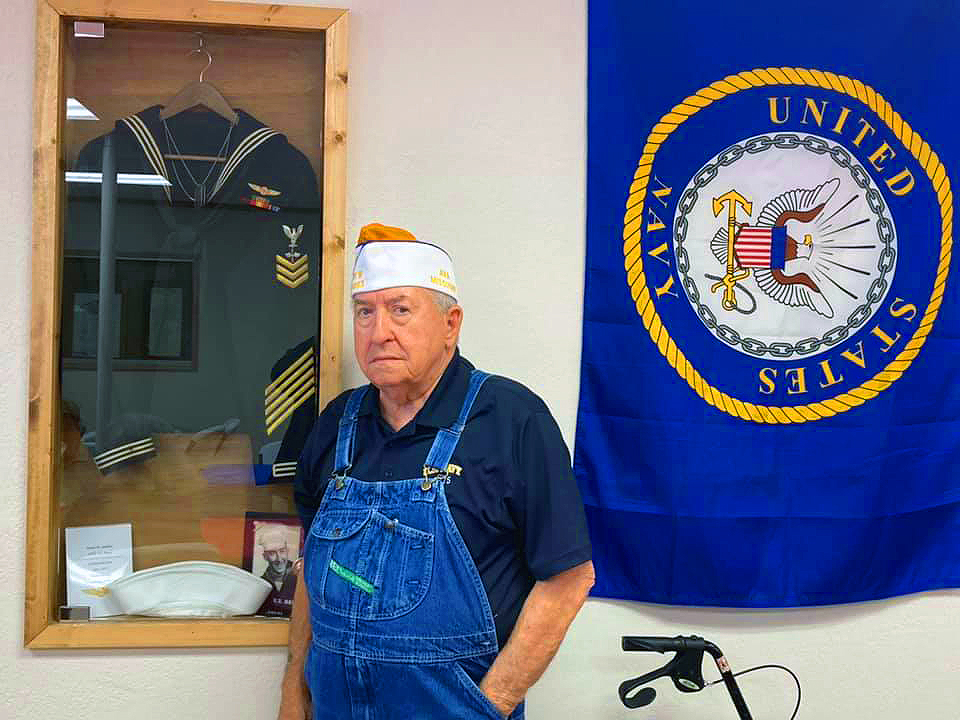 JW Jenkins was one of the original members who started the Ava VFW Post in 1987.