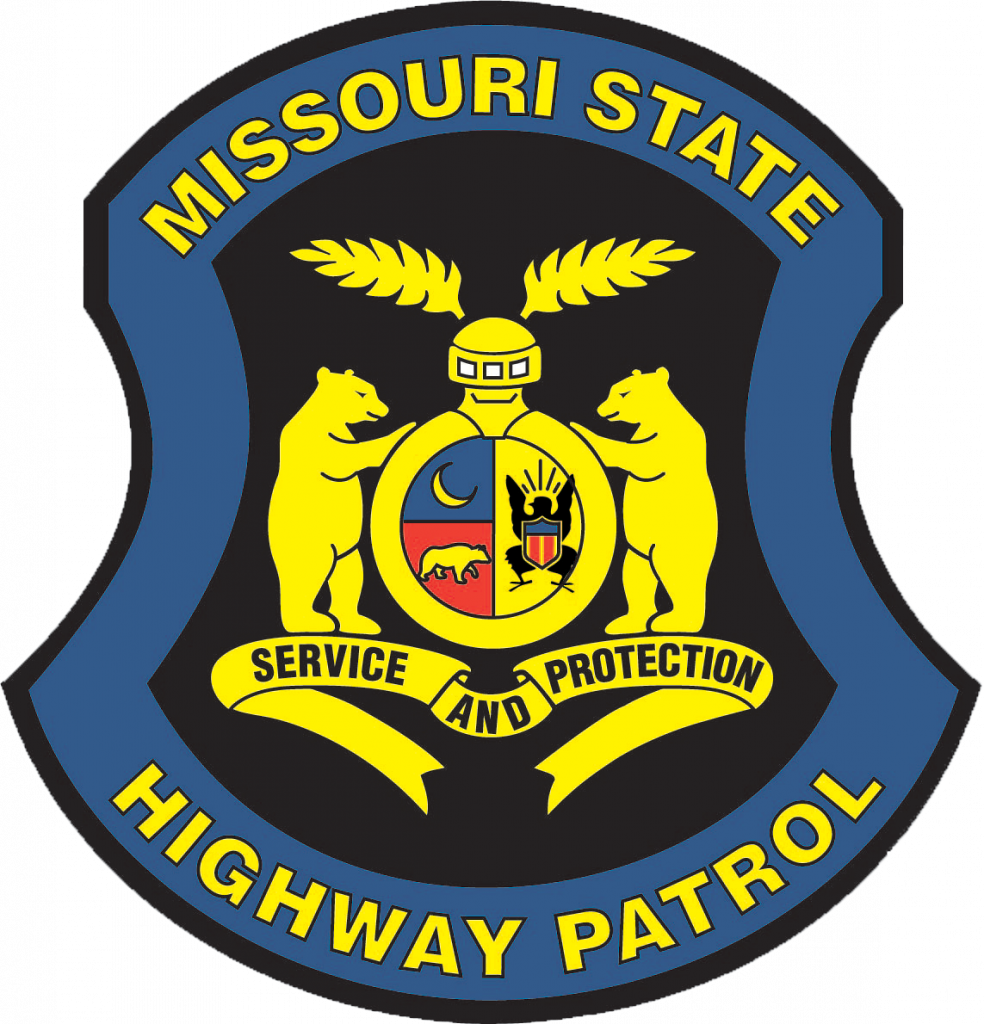 On June 30th, Jesse Jennings, 29, of Sparta sustained moderate injuries when his 2008 Chevy HHR attempted to pass a third vehicle in the lane of the oncoming vehicle, a 2011 Kia Sorento driven by Mary Clevinger, 55, of Ava.
Both vehicles traveled off the roadway and overturned. Jennings was not wearing a safety belt, Clevinger was. Jennings was transported to Cox South by ambulance. The accident was investigated by Sgt. Elliott of the Missouri State Highway Patrol.