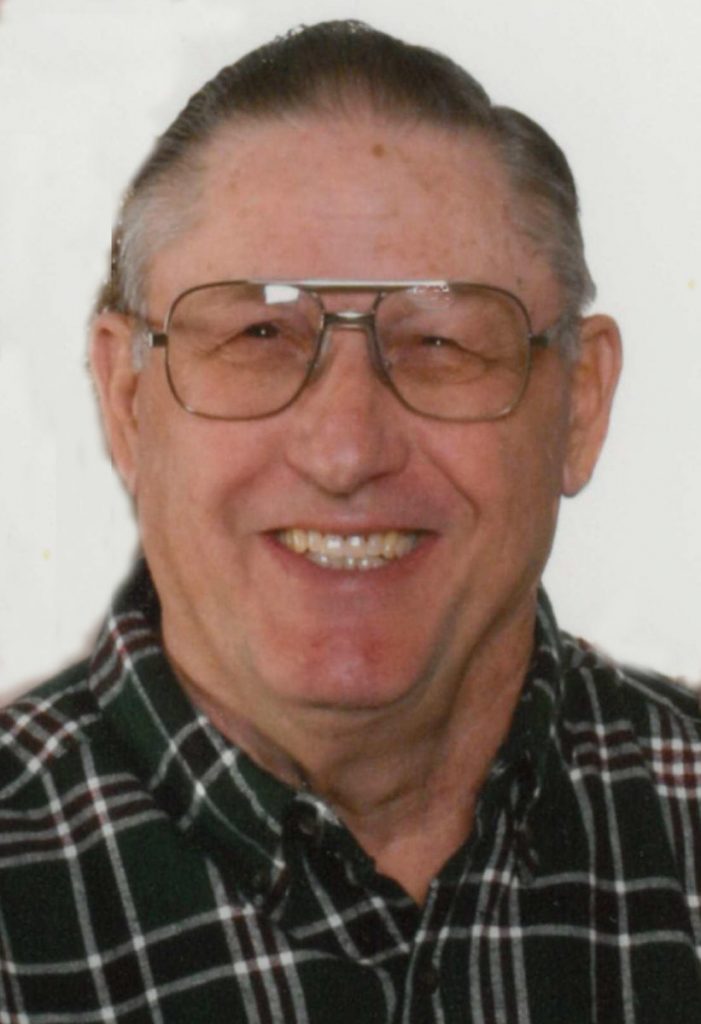 James Everett Halcomb Jr., 91 years, 8 months, 1 day old, passed peacefully to Heaven on June 28, 2021 at his home with his family by his side.
Junior was born October 27, 1929 in Boulders Fork near Keltner, MO to Ebb and Myra (Thomas) Halcomb.
On April 9, 1951, Junior and Betty Casey were united in marriage at Oldfield and to this union they were blessed with two children, Connie and David.
Junior was retired from working as an Arch Press Operator for Lily Tulip in Springfield for 39 years!
He was a Christian and a member of the Mound Baptist Church. Junior enjoyed raising cattle, going to church, gardening and above all being with his family!
Junior was preceded in death by his parents, an infant brother, a sister, Sybil Harvill, and a brother, Gordon Halcomb.
He is survived by his wife, Betty, two children and their spouses, Connie & John Siler and David & Glenda Halcomb, five grandchildren, Amanda & Brad Evans, Brad & Patty Siler, Sandy Johnson, Heather Stewart, and Summer Stewart, 11 great grandchildren, one great great grandson, one brother, Rex & Shirley Halcomb, one sister, Linda & James Orick, many nieces, nephews, other relatives and a host of friends.
Funeral services for Junior will be Friday, July 2, 2021 at 11:00 a.m. in the Clinkingbeard Chapel, Ava, MO with burial following in the Hall Cemetery at Mound on T Highway. Officiating will be Rev. James Orick and Pastor Bill Dowell. Memorials may be made to the Hall Cemetery. Online condolences may be made to www.clinkingbeardfuneralhome.com.