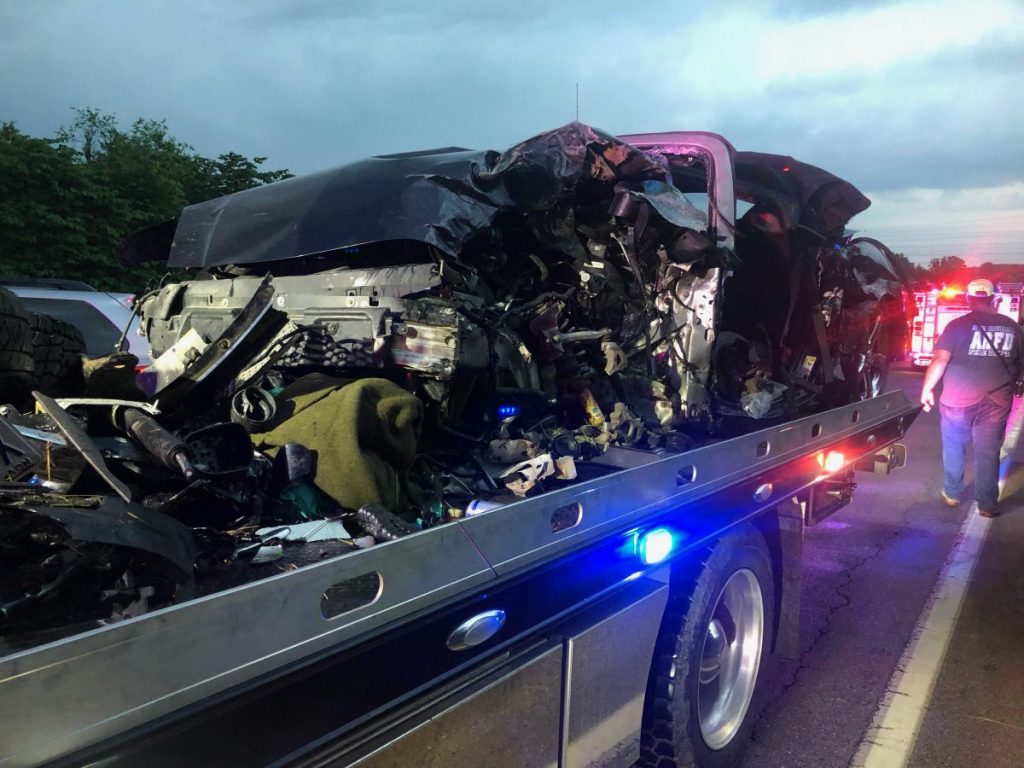 On Friday, June 11th, Julie Freeman, 53, of Squires was driving her 2007 Pontiac Solstice northbound on Highway 5 when a 2017 Ford F150  driven southbound by Emert Wall, 32, of Ava crossed the centerline and struck Freeman’s Pontiac head-on.

Both vehicles ran off the road.

Freeman was pronounced dead at the scene by Douglas County Coroner Rick Miller.

Wall and a juvenile passenger sustained minor injuries and were transported to Cox South in Springfield.

This is Missouri Highway Patrol Troop G’s 14th fatality compared to 13 in 2020.

This is the 4th fatality in the last 12 months on north Highway 5 between Ava and Mansfield. 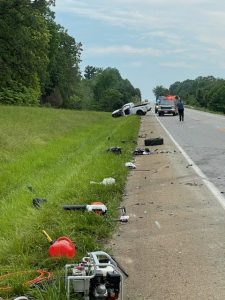 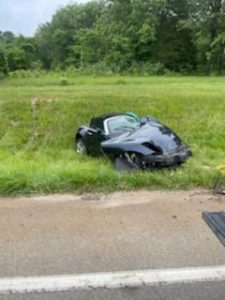