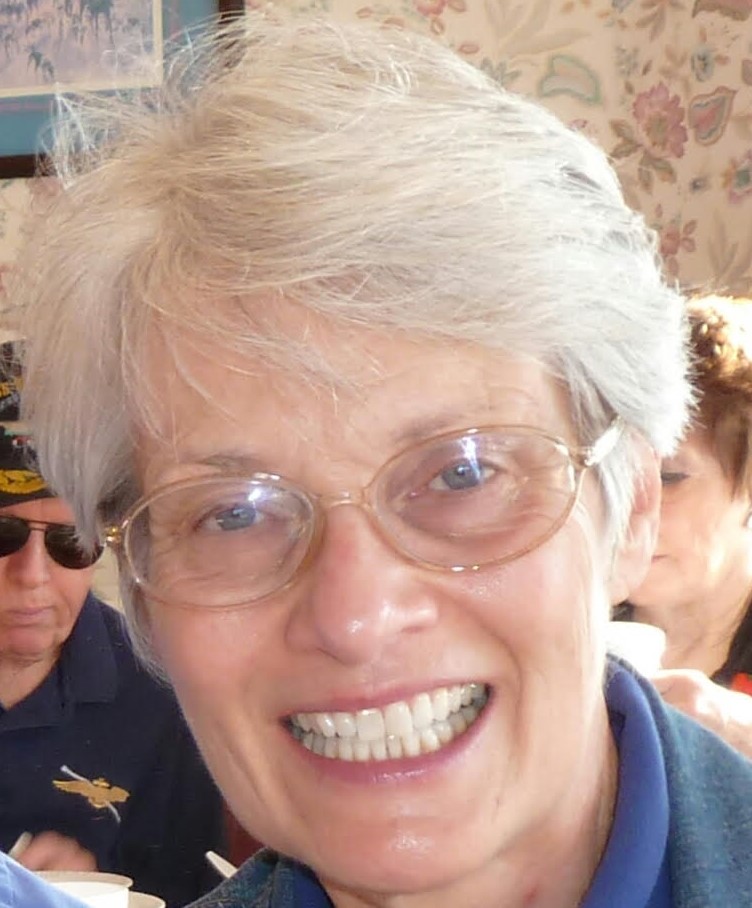 Doris was born April 15, 1949, in Saint Joseph, Missouri, to the late union of James and Mildred (Crouse) Fleming. She attended the University of Missouri where she obtained her undergraduate degree and graduated with her Juris Doctor degree. After graduation, she worked as a lawyer in Jefferson City, Ava, and Joplin, Missouri. She also worked alongside her husband, Robert (Bob) H. House, while in Ava, Missouri. While in Jefferson City, she worked as an attorney for legislative research for the General Assembly. Later, she was a hearing officer for The Missouri Department of Revenue.

On January 3, 1976, she married her best friend Bob House in Jefferson City, Missouri. They were blessed with 45 years of marriage before her passing. She loved to grow, show, and judge roses. Bob and Doris were awarded the Guy Blake Hedrick Award for Rose Exhibiting Excellence, a “lifetime achievement” award, from the American Rose Society in 2013. Doris along with Bob was awarded the Silver Honor Medal which is awarded to the member who has provided meritorious service to the rose and its culture, for efforts expended in support of the American Rose Society and its objectives within the District they reside. She was a Master Rosarian, Consulting Rosarian, and Master Gardener.  She provided insight on roses and other plants that will thrive in certain areas and specific conditions of gardens. Her passion was exhibiting in and judging rose shows. Doris was the first woman on the Board of Trustees for the town of Loma Linda. When she wasn’t gardening, she enjoyed reading, especially mysteries. At one point in time, Bob and Doris had 1500 roses at their home in Ava and 700 roses in Loma Linda. She loved to share roses and flowers from her yard  with her neighbors and the Joplin Public Library.

Private family services will be held at a later date. In lieu of flowers, the family has requested donations be sent to the American Rose Society or Salvation Army.

Cremation arrangements are under the care and direction of Parker Mortuary, Joplin.