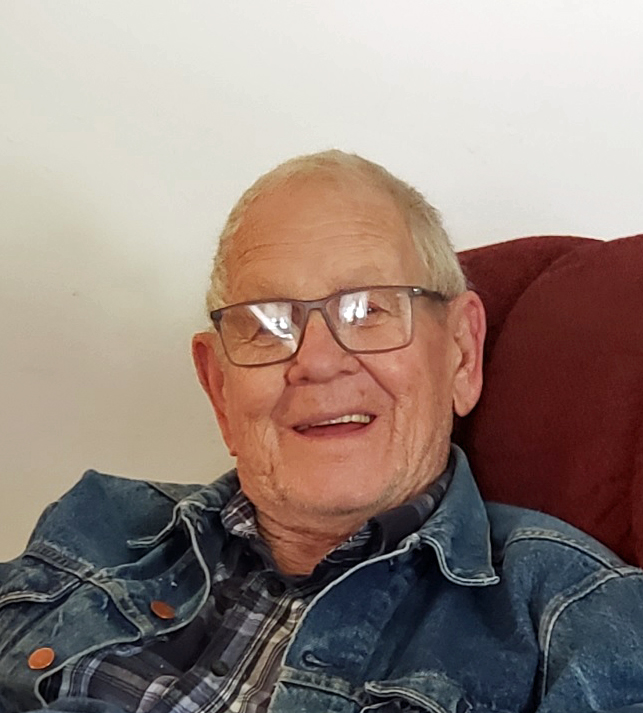 Delmar was retired from working as a Supervisor for the U.S. Forestry and Conservation Service in Douglas County, MO and he had also worked as a Mechanic.

Delmar was a Christian and attended the Walnut Grove General Baptist Church with Margaret. He loved to tinker with mechanics and raise and work in his garden. He enjoyed traveling and visiting with family and friends in his home. Delmar was devoted to his family and adored them.

Funeral services for Delmar were  Wednesday, June 16, 2021 at 11:00 a.m. in the Clinkingbeard Chapel, Ava, MO with burial following in the Springcreek Cemetery. A Visitation was prior to the service on Wednesday from 10:00 a.m. to service time.

Officiating were Pastor David Evans and Pastor Robert Roberts. Memorials may be made to Springcreek Cemetery or Walnut Grove General Baptist Church. Online condolences may be made to www.clinkingbeardfuneralhome.com.