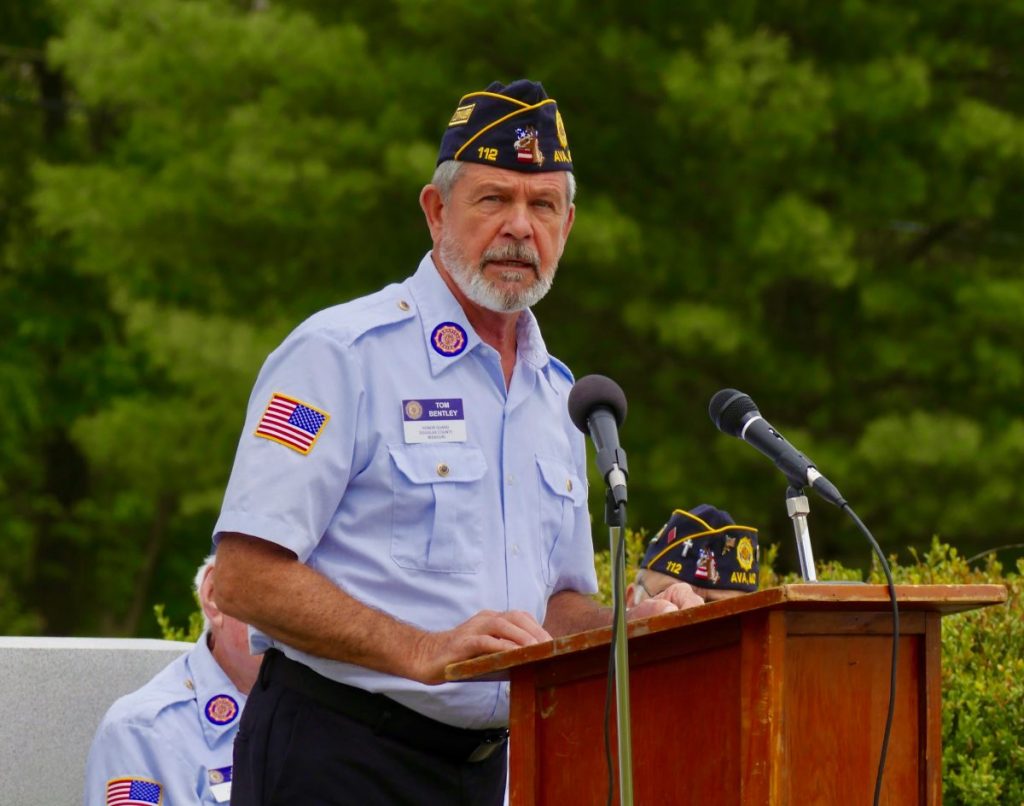 Tom Bentley delivered the main message at the event.

On Monday, May 31st, Ava residents and veterans gathered at the Ava Cemetery to pay respects to those who gave their lives in service of the country.

Jerry Loveland, Pastor of the Mount Olive Church blessed the event in prayer. 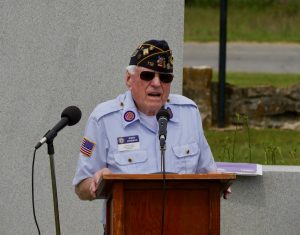 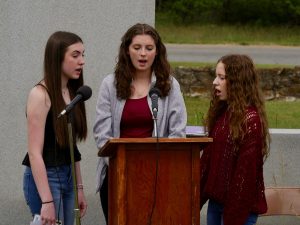 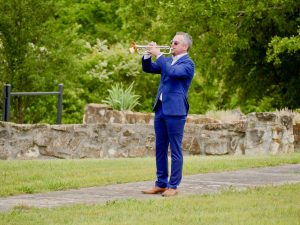