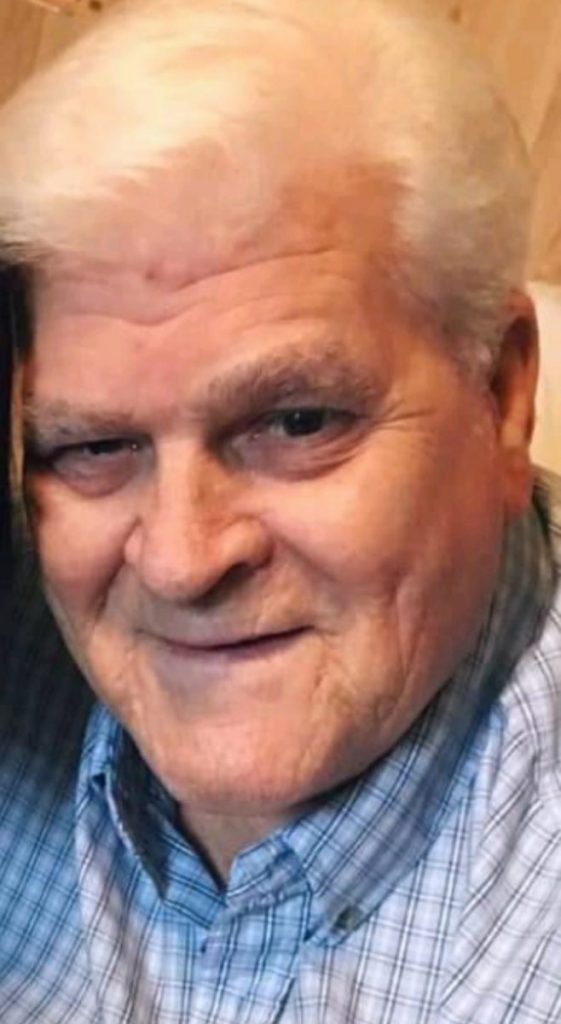 Virgil Eugene Caudill, 86 years, passed peacefully on May 20, 2021 at his home with his children and family by his side.

Virgil was a member of Local Union 101, Operating Engineers. He was a Heavy Equipment Operator for most of his life. He was a Christian and of the Baptist faith.

Virgil enjoyed trading, hunting, fishing, collecting, and being with his family and especially his grand and great grandkids!

Funeral services for Virgil were Monday, May 24, 2021 at 2:00 p.m. in the Clinkingbeard Chapel, Ava, MO with burial following in the Ava Cemetery.  Visitation was prior to the service on Monday from 1:00 p.m. to service time in the funeral home. Officiating was Rev. Oren Alcorn. Memorials may be made to the donor’s charity of choice.  Online condolences may be made to www.clinkingbeardfuneralhome.com.