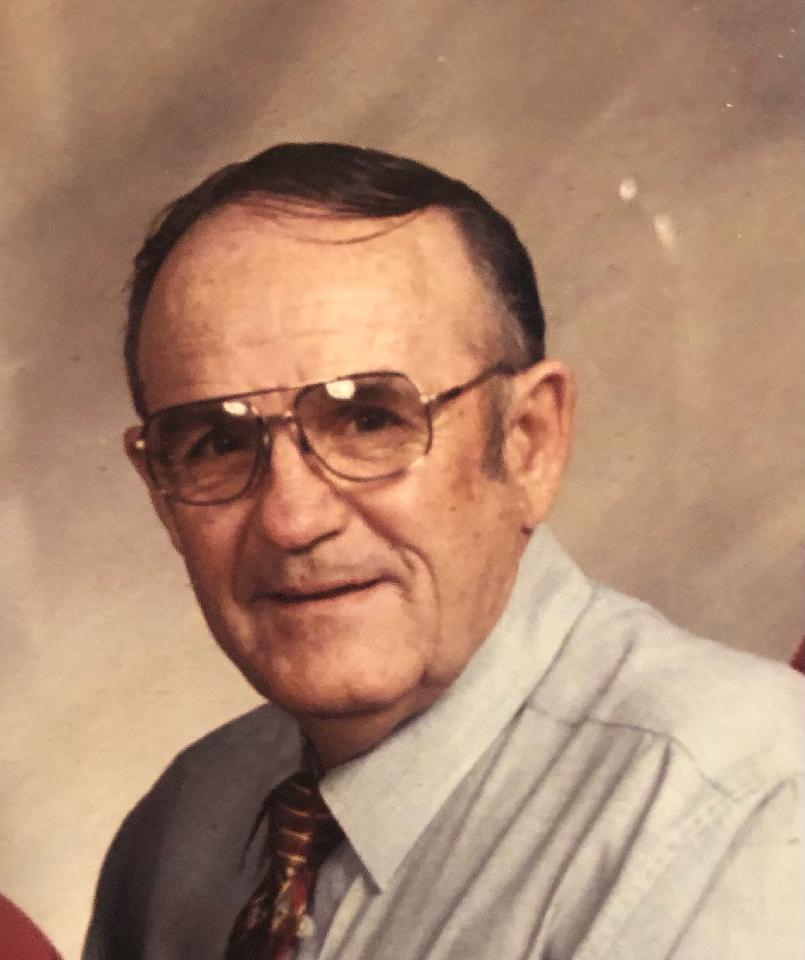 Odas Leo Kresse, 83 years, 6 months, 23 days old passed away peacefully in his sleep on May 16, 2021, after a long battle with Alzheimer’s disease and Dementia, with his family by his side. He was born on October 23, 1937 in Carrollton, MO to Julius Frederick and Margaret (Runyon) Kresse.

He left home when he was 15 years old and began working as a mechanic and clean up man at Planks Ford in Belton, MO. His boss let him live in the garage where he worked. He was soon taken in by a wonderful foster family, Jack and Evelyn Clary and their 2 daughters, who treated him as their own son/brother.

In August 1959, he met and fell in love with Glenda Graham. Three months later on November 14th, they were married. To this union, three children were born.

Odas is survived by his two daughters; Kim Johnson and husband, Kent, of Ava, and Tami Jenkins and husband, Greg, of Jacksonville, FL.  One grandson, Kodie Johnson, Ava and four granddaughters, Kylie Loftin, and husband, Tyler,  and Kwincie Hannaford and husband, Nathan, all of Ava,  Druzilla Jenkins and Ashley Son and husband David, all of Jacksonville, FL. He also had 9 precious great grandchildren; Conner, Kyler and Rylen Johnson, Breelyn and Beckam Loftin, Anna and Evelyn Hannaford, Maddie Bachmann, plus another baby girl on the way in September. He is also survived by one brother and his two foster sisters.

Odas was preceded in death by his son, Odas Leo Kresse, Jr., his wife of 41 years, Glenda Fern, and two brothers and four sisters.

Odas was a hard worker holding down numerous jobs, including mechanic, construction, farming, truck driving, and co owning and operating a feed store with his twin brothers. He loved hauling hay the most and supplied most farmers in the area with hay for around 30 years. He was also in the Army Reserves for many years. He was Christian and member of Springcreek General Baptist Church. He was a preacher and officiated numerous weddings and funerals.,

Graveside services for Odas will be Saturday, May 22, 2021 at 11:00 in the Hilo Cemetery on N Highway. A visitation will be prior to the service on Saturday from 9:30 to 10:30 am in the Clinkingbeard Funeral Home, Ava, MO. Officiating will be Pastor Josh Strong and Pastor Tim Reese. Memorials may be made to Wounded Warrior Projects. Online condolences may be made to www.clinkingbeardfuneralhome.com.