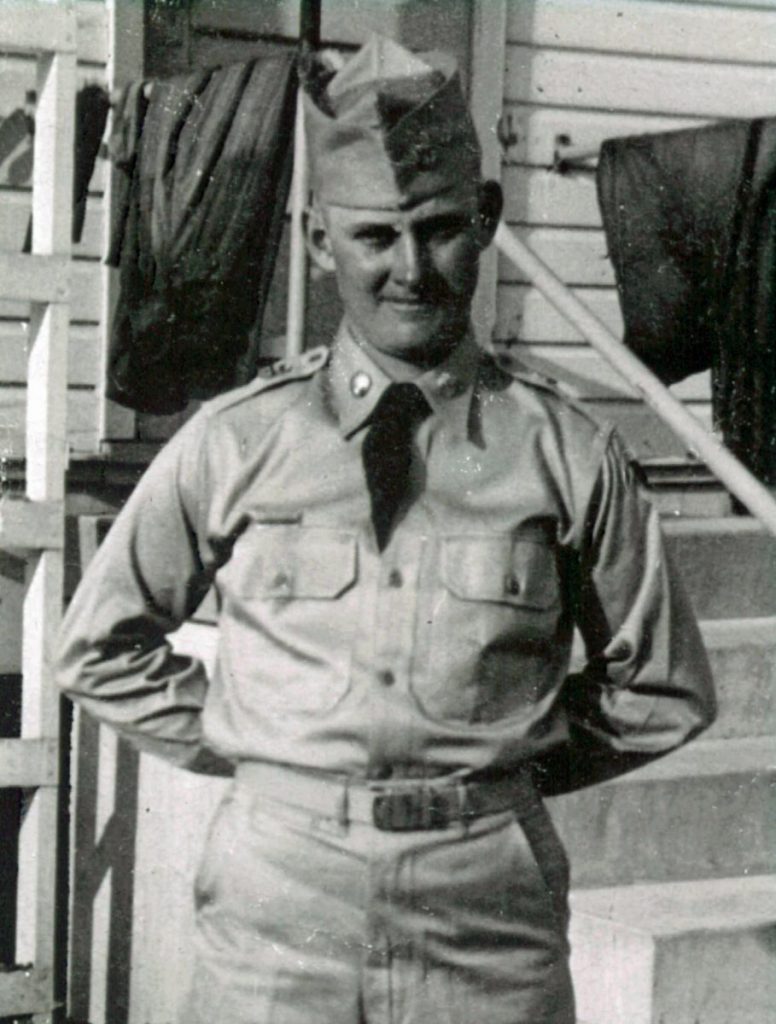 Marvin Lynn Riley, 88, passed away on April 9, 2021 at the Missouri Veterans Home in St. James, MO with his family by his side.

Marvin graduated from Dora High School in 1950 and after graduation he served in the United States Army in the 7th Cavalry Division from 1952 to 1954 during the Korean War.

After the war he operated the Riley family Trail Store and was also a cattle rancher in the Trail community.

He was skilled at fixing and repairing mechanical things people thought would never work again.

He had many friends, had no enemies, and loved visiting and caring for his family and neighbors.

He is survived by his sister, Martha J. Rogers (Riley) of Springfield, MO, many nieces, nephews, other relatives, and many friends.

Graveside services for Marvin will be Friday, April 16, 2021 at 2:00 p.m. at the Blanche Cemetery with full military honors by the Troy Herd American Legion Post 112 and U.S. Army. Officiating will be Rev. Oren Alcorn.

Visitation will be held prior to the graveside on Friday from Noon to 1:00 p.m. at the Clinkingbeard Funeral Home, Ava, MO.

Online condolences may be made to www.clinkingbeardfuneralhome.com.