Raymond Hurst Morgan, 79 years, passed away on April 5, 2021 at Heart of the Ozarks Healthcare Center of Ava. Ray was born November 23, 1941 in Albuquerque, NM to Harry and Georgina (Cogswell) Morgan. On March 21, 1964 Ray and Lynette Corey were united in marriage at Albuquerque, New Mexico. He was retired High School Math Teacher in Raton, NM. Ray had taught there for many years and also in Ava High School and for Drury University before his retirement. Ray was a member of the Ava United Methodist Church. He had served and volunteered for The Heart of the Hills Food Harvest in Ava. He enjoyed bluegrass music and was an avid patron of the Douglas County Public Library. Ray was a keen observer of nature. Ray was preceded in death by his parents and two brothers, Harvey and Don Morgan. He is survived by his wife Lynette of the home, and two children, David Morgan and Elizabeth Crawford and husband, Chris of Presque Isle, Maine, his sister, Frances Morgan of Albuquerque, NM, and friends. Memorial services for Ray will be Thursday, April 8, 2021 at 1:00 p.m. at the Ava United Methodist Church, 409 W. Washington Ave., Ava. Officiating will be Pastor John Goldman. Burial of his cremains will be at a later date in Raton, NM. Memorials may be made to the Ava United Methodist Church. Cremation services are being conducted by Clinkingbeard Funeral Home of Ava. Online condolences may be made to www.clinkingbeardfuneralhome.com. 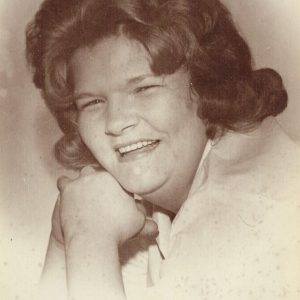