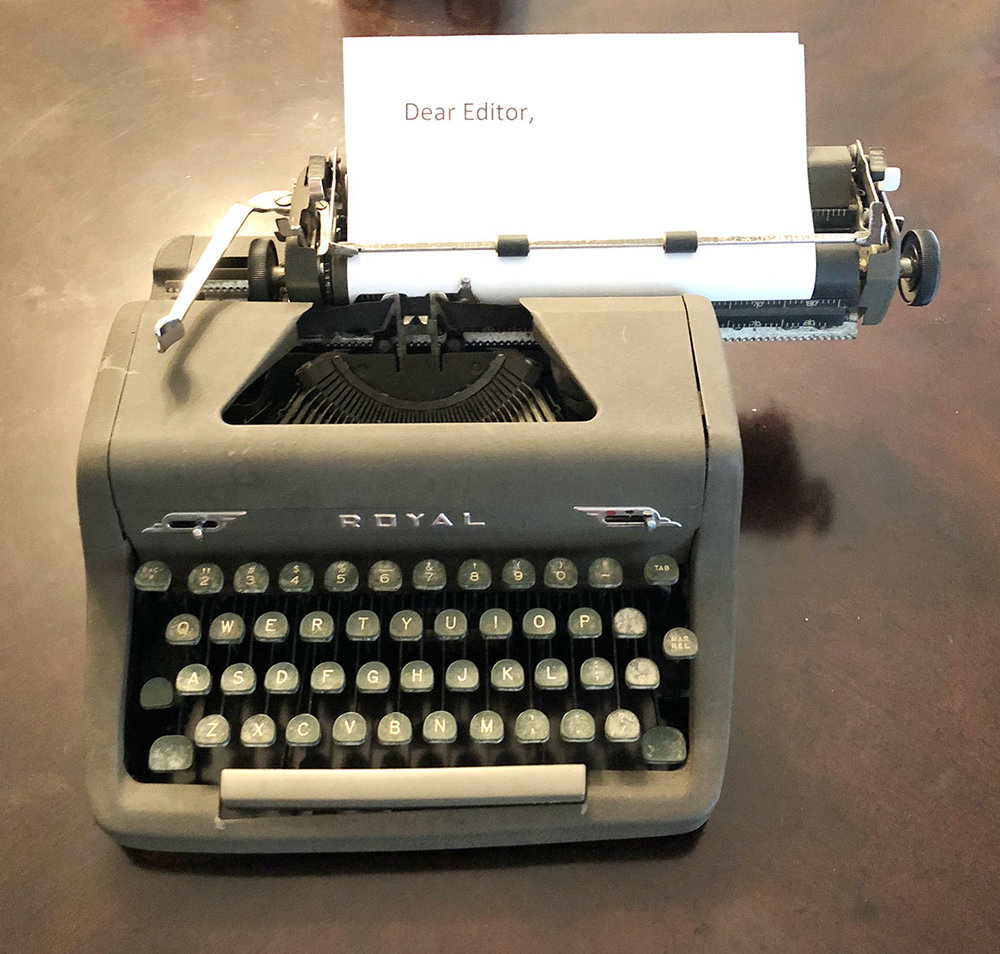 Amendment II of the Constitution of the United States of America, “A well-regulated Militia, being necessary to the security of a free State, the right of the people to keep and bear Arms, shall not be infringed.”

“The second Amendment addressed Whig fears of a professional standing army by guaranteeing the right of citizens to arm themselves and join militias. Over the years, the militia preface has become thoroughly (and often, deliberately) misinterpreted to imply that the framers intended citizens to be armed only in the context of an army under the authority of the state. In fact, militias were the exact opposite of a state-controlled army: the state militias taken together were expected to serve as a counterweight to the federal army; and the further implication was that citizens were to be as well armed as the government itself!”

The above was taken from the book, “A Patriot’s History of the United State” by Larry Schweikart and Michael Allen

I hear a lot about the Second Amendment but have heard no one explain what it really says. “If citizens were to be as well armed as the government itself”, then the “government” could not take over and control the citizens in ways the citizens did not want to be controlled. That is what I understand it to mean, and I think the framers had that in mind, since they had fought a war to free themselves from the government of England.

One of the first things that a communist country does to gain control is to take away the guns of the citizens. What do you think?

Letter to the Editor – by Holly Bower