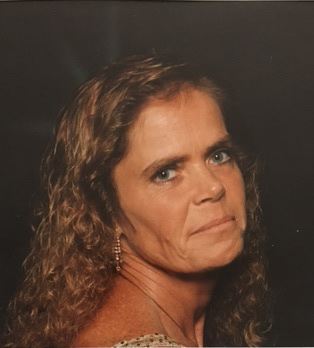 Cathy was born November 7, 1955 in Boise, Idaho to Arvin and Velma (Jackson) Schroeder. Cathy was a Christian.

On August 14, 1976, Cathy and Rick Fish were united in marriage in Stanberry, Missouri and were blessed with one son, Aaron.

Cathy and Rick enjoyed many years of camping and canoeing here in the Ozarks, she also enjoyed fishing and cooking, and really enjoyed a good syfy movie.

Cathy was preceded in death by two infant sisters, a brother Eugene and her parents.

A memorial service for Cathy was Saturday, March 20, 2021 at 2:00 p.m. in the Clinkingbeard Funeral Home, Ava, Missouri. Officiating was Rev. Oren Alcorn. Memorials may be made to the National Kidney Foundation.  Online condolences may be made to www.clinkingbeardfuneralhome.com.