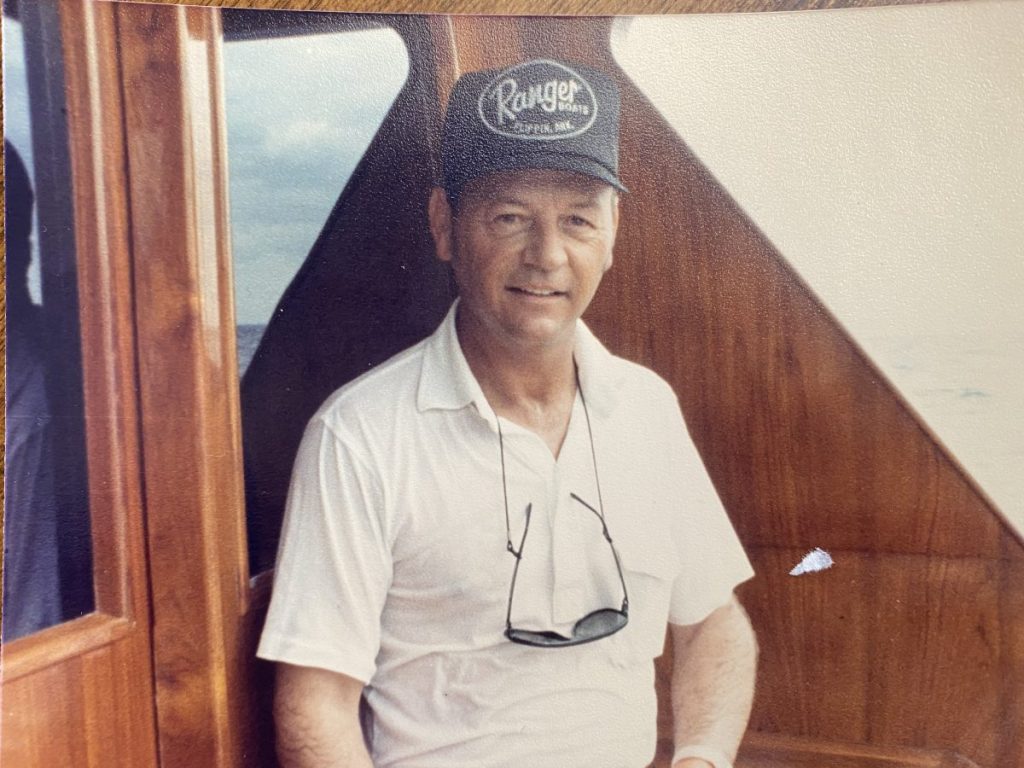 On December 26, 1965 he was united in marriage to Phyllis Davis and they were married almost 44 years before her passing on November 13, 2009. He was also preceded in death by his parents and an infant brother, Jackie Ray Cox, father-in-law, Raleigh Davis, and 2 brothers-in-law, Larry Davis and David Davis. Paul is survived by two sisters, Patsy Lansdown and husband, Ronnie, and Barbara Cox all of Ava; mother-in-law, Wilma Davis, of Ava; nieces and nephews, Doug Lansdown, Jill Lansdown, Jackie Cavanaugh, Joy Whitman, Tammy Willbanks, Kim Hinton, Gina Swisher, and Mike Davis; many great-nieces and great-nephews as well as other relatives; and he and Phyllis helped care for and raise many kids in the Mansfield community.

Paul was raised in the Beaver Creek area on Highway 76 and was a graduate of Ava High School in the Class of 1962. He served in the National Guard for many years out of Fort Wood and was very proud to have done so.  He worked for several years at Hutchens Industries before going to work for MODOT where he worked for 16 years until retiring.

Paul could fix anything and would help anyone who would ask him. He was a lifelong mechanic, ranging from automobiles, outboard motors, lawnmowers, you name it and he could fix it. In his spare time, he loved to hunt and fish.

Paul was a loving husband, brother, uncle and a caring neighbor and friend. Someone who was always willing to help others and even after his death it was his wish to be a donor and his eyes were donated so someone else might benefit in some way. We will miss Paul, but we know his physical struggles that he has had for several years are now over.

In lieu of flowers, contributions may be made to St. Jude’s Children’s Hospital through Holman-Howe Funeral Home P.O. Box 199 Mansfield, MO 65704.