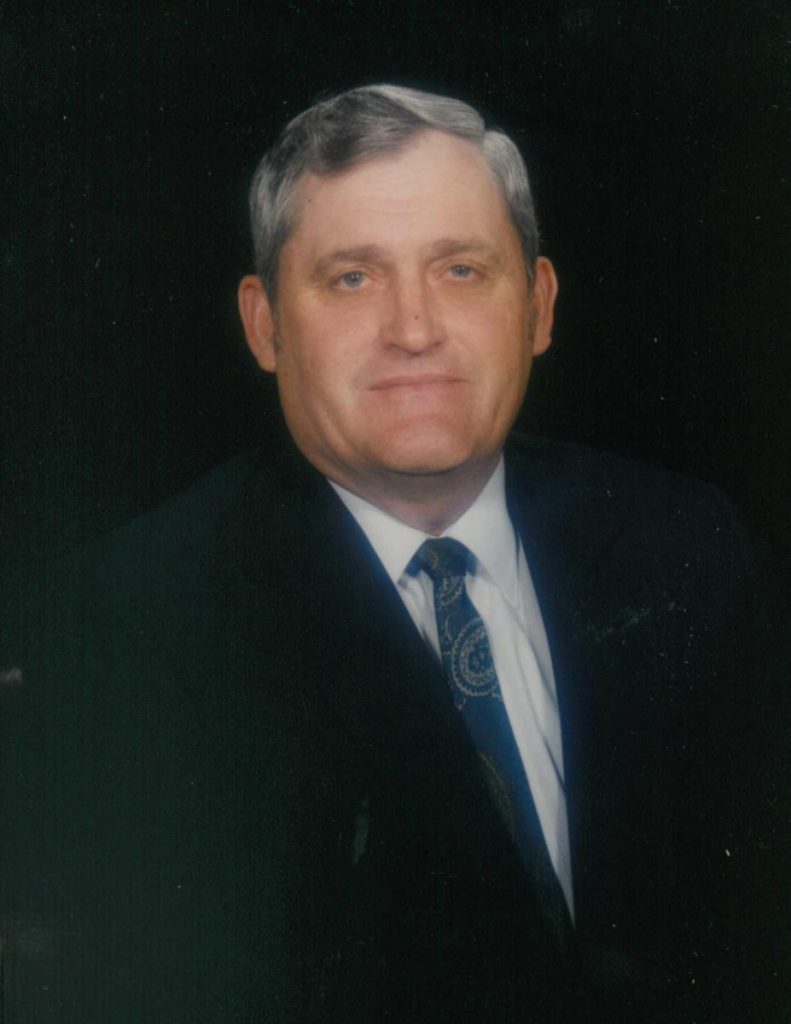 Howard Lee Haskins, 81 years, 1 month, 15 days old, passed on to Heaven on February 21, 2021 at Heart of the Ozarks Healthcare in Ava with family by his side.

On February 28, 1965 Howard and Leah Streight were united in marriage at Walnut Grove General Baptist Church near Smallett and to this union they were blessed with a son, Sean.

Howard graduated from Gainesville High School and then received his B.S. Degree from Southwest Missouri State College in Springfield, MO. He worked his way through college. When he got out of college he enlisted into the Army. He was an U.S. Army Veteran and served during the Vietnam War and was stationed in Germany for 31 months. When he was honorably discharged he worked in Kansas City, MO as a Police Officer. In 1968 he and Leah returned to the area and he began teaching school and coaching in Gainesville. He later served two terms as Ozark County Collector and then three terms as Ozark County Clerk. Howard retired in 1998 to start his “real job” as a full time beef farmer until 2015 when his health began to fail with leukemia. He was a Christian and attended the Thornfield General Baptist Church. Howard and Leah loved attending the Lady Bears and Men Bears (Missouri State University) games and the Springfield Cardinals.

He was preceded in death by his parents, his beloved son, Sean, his brother and sister-in-law, Guy and Faith, and a sister, Annabelle Adams.

Howard is survived by his loving wife, Leah, his daughter-in-law, Chris Haskins, brothers and sisters-in-law, many nieces, nephews, cousins, other relatives and many friends.

Funeral services for Howard will be Thursday, February 25, 2021 at 2:00 p.m. in the Clinkingbeard Chapel, Ava, MO with burial following in the Thornfield Cemetery, Thornfield, MO with full military honors by the Troy Herd American Legion #112 and U.S. Army. A Visitation will be Thursday from 1:00 p.m. to service in the funeral home. Officiating will be Pastor David Dye and Pastor Louis Stern. Memorials may be made to Thornfield Cemetery or St. Jude Children’s Research Hospital. Due to the spread of Covid-19 we request everyone to wear a mask. Thank you. Online condolences may be made to www.clinkingbeardfuneralhome.com.