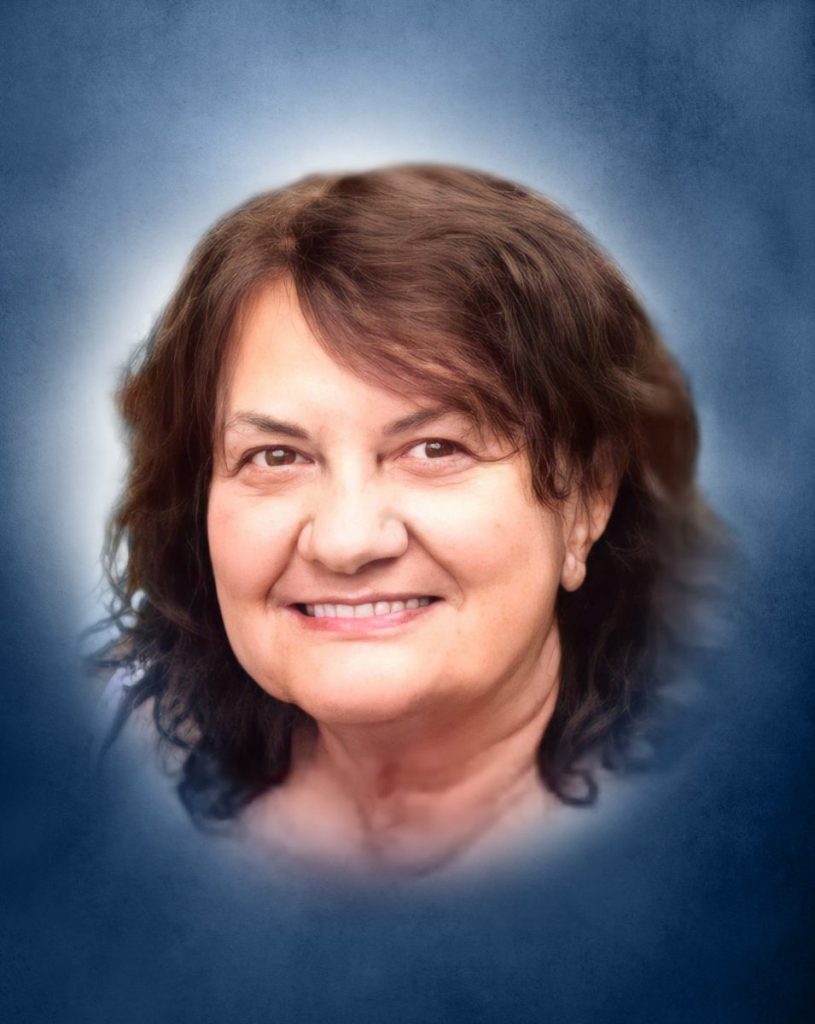 Shirley Massengale, 73, of Nixa passed away on Saturday, February 13, 2021 at Cox South Medical Center in Springfield.

Shirley was born on May 7, 1947 in Springfield, the daughter of Jess and Lola (Wright) Graham.

Shirley loved two things most in life: her family and the beach. Throughout her life she never worked less than 3 jobs at a time in order to provide for her beloved family and pay for many beach trips over the years. She was as an Associate at Sam’s Club, where she worked for over 11 years and a beautician, styling hair for over 4 decades at Hair Revue in Nixa, where she and all the “her ladies” in the back of the shop would sing out gospel hymns as she worked. Shirley loved working and had told her family on multiple occasions she “would quit when she felt like it.” She never did.

Besides loving her family, Shirley loved her friends. Fortunately for all of us, she never met a stranger. Her love language was gift giving and she would give the shirt off her back to a stranger, if she thought they needed it. This continued even after her passing, becoming a tissue donor and further helping those in need. She always left people happier than they were before seeing her, and she will be dearly missed.

Shirley was preceded in death by her parents; one daughter, Shiela Recla; and one sibling, Dale Graham.

A Funeral will be held for Shirley at 3:00 P.M. on Saturday, February 20, 2021 at Adams Funeral Home in Nixa. Friends & relatives are invited to a Visitation with the family one hour prior to the service at the Funeral Home from 2:00-3:00 P.M. Following services, committal will be held in McConnell-Bledsoe Cemetery in Nixa. Pastor Mark Hall will preside.