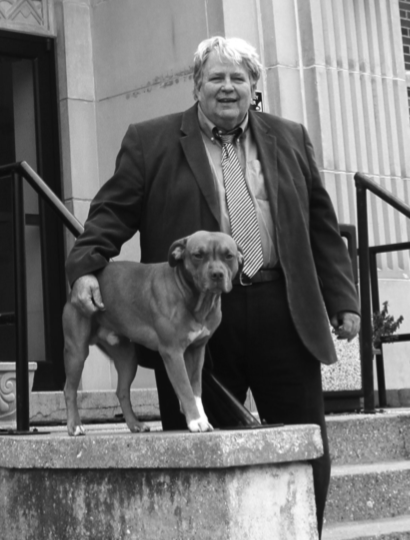 Well, it only took 231 years for the nation to pass and ratify the 27th Amendment, originally introduced as the 12th Amendment.

First proposed by Madison in 1789, and without a ratification time line, the amendment was originally intended to keep Congressmen from setting or raising their salary while in office.

You have to remember that originally, serving in an elective post as a Congressman, Senator, Cabinet member, or President, was seen as an honorable method to serve your country.

In fact, famous founding fathers, such as John Hancock, Samuel Adams, Governor Morris and even Thomas Jefferson all either went bankrupt or died in insolvency.

George Washington would have probably faced the same fate, but for the fact that he married probably the wealthiest woman (Martha Custis) in the colony of Virginia, both in tangible assets and thousands of owned acreage in rich agricultural, mineral, and forested lands.

The Twenty-Seventh Amendment was revised by an odd coalition of the liberal group, Common Cause, and a group of ultra-conservative politicians. Their aim was to revive the old 12th Amendment and transform it into the 27th Amendment. The 38th State finally passed it in 1992, and it was ratified and became law.

The 27th Amendment, besides being the longest pending Amendment, is also the last amendment to be added to the US Constitution. As I have said before, many of our States, and several nations, have emulated this amazing document, when forming their own Constitutions.

Simply stated, the 27th Amendment prohibits congress from authorizing any government for the Chief Executive, the Cabinet, or any Congressmen from voting on and securing a pay raise for the current term of office. Pay raises are allowed to be voted in, but shall not be effective until the following terms.

It is amazing, isn’t it, that the last time that I checked a few years ago, there were only 8 or 9 US Senators that were not defined as a millionaire.

Postscript to events of January 6, 2021:  My heart weeps for America!

Posted in Notes from Hunter Creek