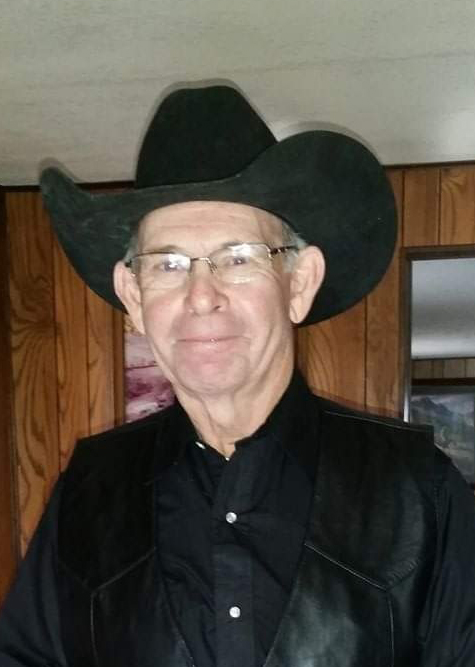 Darrel Watson, 72 passed peacefully to Heaven on February 13, 2021 at Barnes Jewish Hospital in St. Louis, MO with his family by his side.

Darrel was a successful Dairy Farmer for 34 years, then retiring in 2012 to run a cow/calf operation, which he continued up until his death. Darrel was the Fire Chief of the Wasola Fire Dept. for many years and medical first responder and fire fighter. He was the first one on scene on many emergency calls. In 2015 he was given an award as an Everyday Hero by the American Red Cross. Darrel’s happiest days were spent working on his farm with his family around him and helping anyone he could. Darrel taught his children and grandchildren the value of hard work, persistence and taking care of your neighbors. He loved attending bluegrass festivals and jams with his wife, Gina and traveling out west. He was a Christian and attended Barren Fork Church of Christ.

Graveside services for Darrel were Tuesday, February 16, 2021 at 2:00 p.m. at the Oak Grove Cemetery, Wasola, MO. Officiating was Mike Vlad and Milan Chisam. Family requests memorials to the Oak Grove Cemetery or The Leukemia/Lymphoma Society. Services were conducted by Clinkingbeard Funeral Home, Ava. Online condolences may be made to www.clinkingbeardfuneralhome.com.