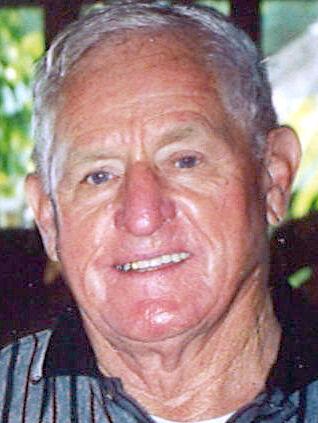 Norvel “Glen” Shelton, 91, of Pendleton, Oregon, passed away on January 26, 2021, at St. Anthony Hospital. His sons were by his side. Cremation arrangements are under the direction of Burns Mortuary, Pendleton, Oregon.

Glen was born September 14, 1929, in Sweden, Missouri, the son of James A. (Drew) and Nellie (Medlock) Shelton. He was one of five children raised in the Shelton family.

Glen joined the U.S. Army on February 20, 1951, and received an honorable discharge on February 26, 1953, with the rank of corporal. He served in the Korean War.

He worked for the Oregon Department of Transportation most of his adult life. At the time of his retirement he was sign foreman in Pendleton, Oregon.

Glen’s passion was travel and camping. He saw most of the U.S. and Canada by motorcycle before settling in to travel by motorhome, which expanded his travels into Mexico. He and his wife, Sue, spent their winters in Arizona and were avid off-roaders. He was past Master of the Golden Chain and a life member of the Vale Lodge #142, He also loved golfing for many years.

Glen Shelton was preceded in death by his parents, brothers, Ernie and Lowell Shelton, and sister, Freda (Shelton) Sizemore.