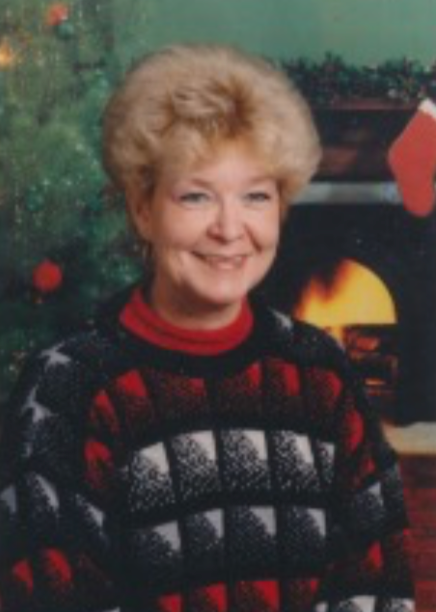 Norma Willis-Bogart, age 76, formerly of Ava, passed away January 31. 2021. She was born January 1, 1945, the daughter of Rev. Carl Willis and Blanche Vaughn Willis. In November of 1961 she married Raymond Hampton and to this union three children were born. Norma grew up in the Assembly of God Church and moved to several towns before settling in Ava. She enjoyed playing the piano and loved her grandchildren.

She was preceded in death by her husband Charles Bogart; two brothers Dale Willis and Kenneth Willis; her parents; one sister Ruth Thompson; and a granddaughter Mandy Hampton.

A funeral service will be held 2:00 p.m. Thursday, February 4, 2021, at Holden Cremation and Funeral Service, Sparta, with visitation starting at 1:00 p.m. before the service. Norma will be cremated following the service and burial of her remains will be at a later date in Ava Cemetery.