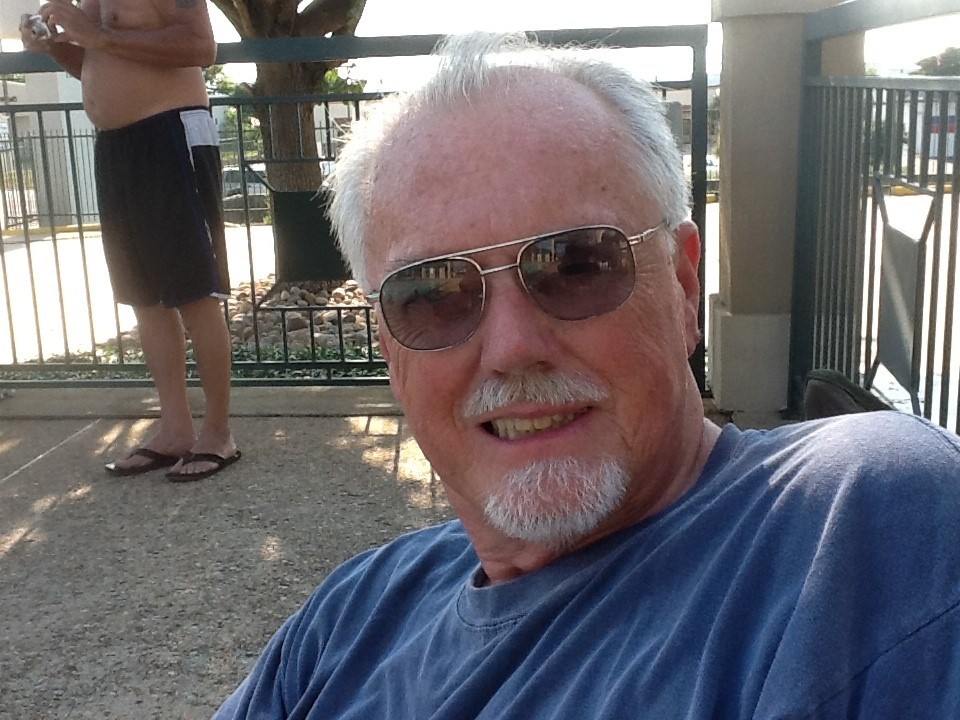 Terrell Truman Phillips “Terry” passed away peacefully at Herman Memorial Hospital on 1-7-2021 in Sugarland, TX, at the age of 76. Terry was an only child born on 9-3-1944 in Berkley, CA, to Herbert and Anna Marie (Holt) Phillips.

Terry obtained his Degree of Nuclear Metallurgical Engineering from Missouri University in Rolla, MO. This degree supported his family for 50+ years of changing companies from Fluor, which brought him to Texas in 1974, to Brown & Root, Bechtel, South Texas Nuclear Project, Jacobs Engineering and retiring from Fluor in 2016 and staying on as a consultant for Fluor projects up to the end.

Terry enjoyed spending his time on his sailboat with Zachary and obtaining his Captain’s license, dabbling in the stock market, but most of all reading his Bible and planting God’s seed into everyone he came to know.

Visitation was scheduled for Monday, January 25, 2021 @ 10 am at The Settegast-Kopf Co. @ Sugar Creek in Sugarland, TX, with a funeral service beginning at 11am. Graveside services followed @ Morton Cemetery in Richmond, TX, with a small reception afterwards. The service was live-streamed via The Settegast-Kopf Facebook Page for family and friends not able to attend, due to the situation going on in our world today. Masks were required for entry to the funeral home and social distancing encouraged. Tributes and or condolences can be left at www.settegastkopf.com