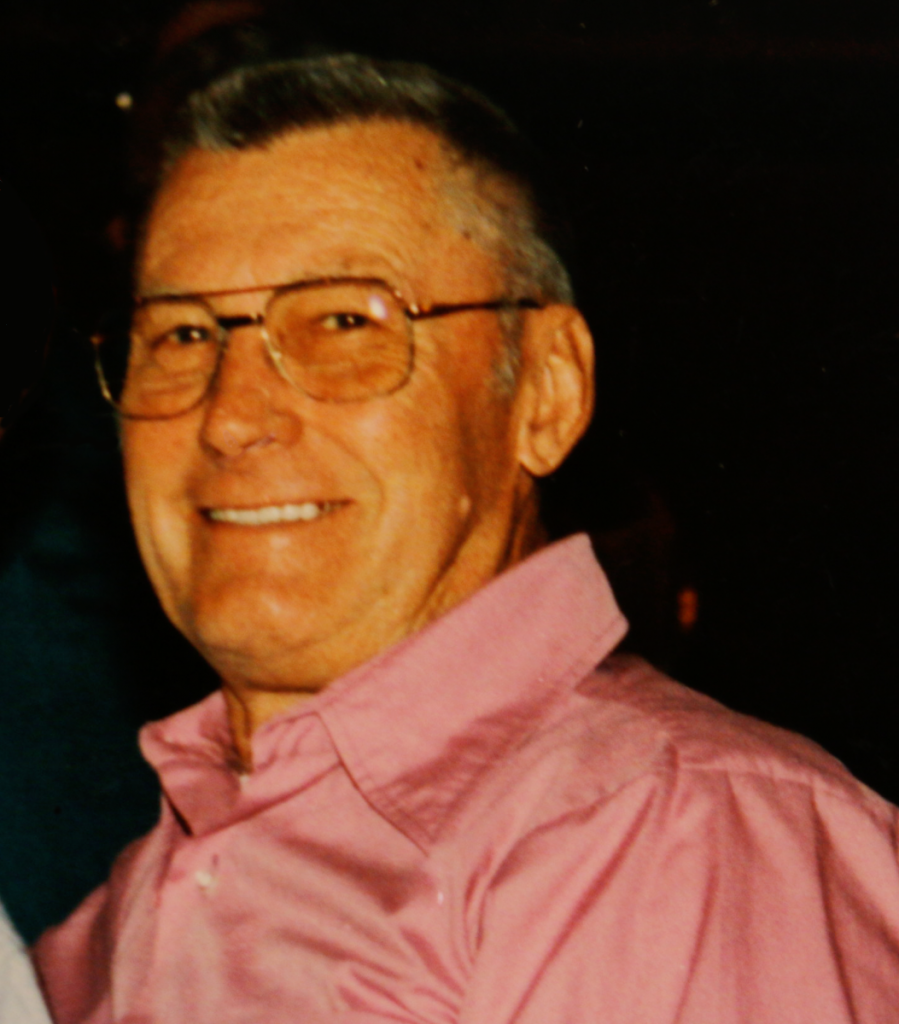 Wally was born in River Grove Illinois in 1927 and moved to Ava in 1976. He was a Carpenter by Trade and helped build housing all around the Chicago area. Here he built his wife, Ethel her “Dream House” in Ava View Heights. Wally worked on numerous construction projects, building homes barns, remodeling places and built the Medical Office Building on Hwy 5.  He was well known by many in the Ava community and loved being involved in many civic projects. Some of which included SB40 Board, DOCO Sheltered Workshop, American Cancer Society, Love Lights a Tree, cofounded a Bereavement Support Group who met in his home, and cofounded Neighbor Helping Neighbor. Wally was also a Member of the Masons and the Lions Club and many other charitable causes. He was also very involved with his church family and tried to live his faith as best as he knew how. Wally also greatly enjoyed audio books, music and dancing. His home was always open for holiday gatherings as well as a go to stop for kid’s yearly trick or treating.

He served in the Navy as a Seabee in 1945/46 and was in Tsingtao China, now known as Qingdao, when the war ended. He was a member of the American Legion Post 335 (River Grove IL) and was honored by them for Continuous Membership for 60 years. Wally was also very involved serving as a volunteer with his local fire department there.

He moved to Port Charlotte, Florida in 2016 with his then wife Shirley to enjoy the sunshine and warm weather.

He is survived by his brothers Donald (Delores) Jessen of Illinois and Jack Jessen of California; his children David Jessen (Doreen) of Michigan, Timothy Jessen (Rosie) of Washington, and Daniel Jessen (Krista) of Montana; stepchildren Ric Buchanan of Ava and Robin Buchanan of Ava and several grandchildren, nephews, and nieces. He fervently loved his family and was proud of all of them. And… It didn’t take long when having a conversation with him, before he would share their accomplishments and updates. Wally will be greatly missed by those he loved and who knew him well.

He will be cremated and laid to rest with a small service to be held at the Ava Cemetery in Ava, MO at a later date.