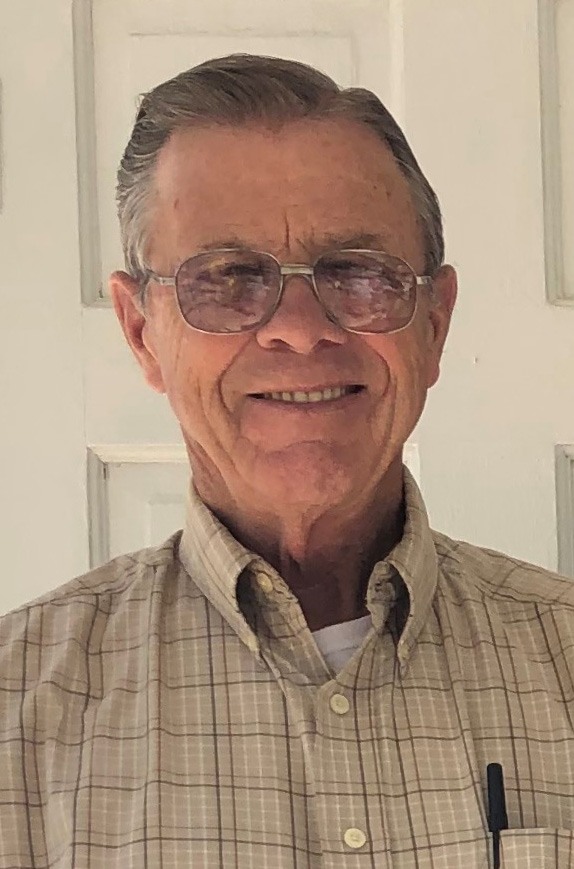 Marvin Dean Loftin, 76 years, 4 months, 27 days old, passed on to be with his Lord and Savior on January 18, 2021 at Cox South Medical Center in Springfield, MO.

On May 22,1981 Marvin and Mary June Harvill were united in marriage at Keltner, MO and were blessed with two children, Greg and Stephanie.

He was retired from working at Cooper Lumber Co. for many years. He was ordained a minister on August 4, 2001. Marvin was currently Pastoring the Happy Home Church in Ava. He was a member and Deacon of Sweden Church.

Marvin was a servant of the Lord. He never missed an opportunity to spread the Gospel and was gracious and kind to meet the needs of many that were sick, either in the hospital, nursing home or at a home. He was truly a Man after God’s own heart. Marvin loved ministering, grandkids and gardening. He adored his Mary June, his children and grandchildren. Marvin will be greatly missed but his legacy of faith will live on in all that knew him!

Funeral services for Marvin will be Friday, January 22, 2021at 2:00 p.m. in the Clinkingbeard Chapel, Ava, MO with burial following in the Sweden Cemetery. A Visitation will be prior to the service on Friday from 1:00 p.m. to service time. Officiating will be Pastor Josh Strong. In Lieu of flowers family would like memorials to St. Jude Children’s Research Hospital, Gideon’s or Sweden Cemetery. The Loftin Family requests due to the spread of Covid-19 to please wear a Mask if attending. Thank you.  Online condolences may be made to www.clinkingbeardfuneralhome.com.