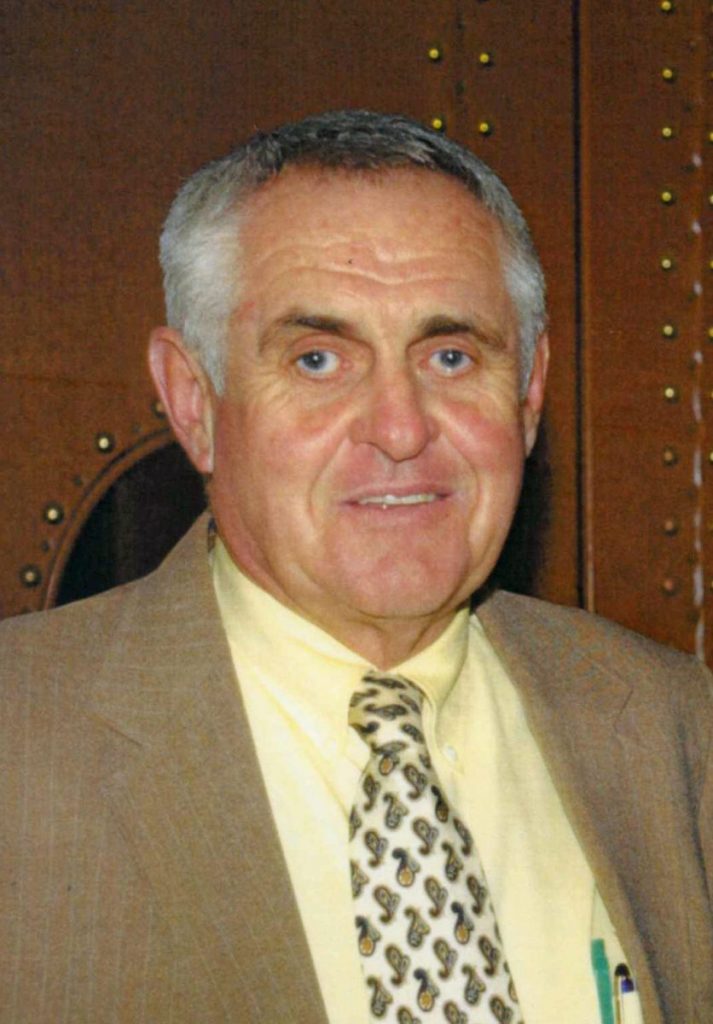 On July 3, 1967 Maynard and Linda Kay Larson were united in marriage at Sparta, MO and to this union were blessed with three children, Michelle, Michael and Nicole.

He became a successful high school basketball coach despite never having the opportunity to play in high school or college. Maynard spent 33 years in public education which included many years as Superintendent of Schools at Forsyth and Ava.

He was very pleased to own the farm that was homesteaded by his great- grandparents in the1860’s and has been owned by family ever since. Maynard wrote, “Nothing compares to my pride and enjoyment of my children, grandchildren, and great-grandchildren working together, fishing, playing ball, etc. I have truely been blessed!” Maynard was a Christian and of the General Baptist Faith.

Maynard was preceded in death by his parents, his daughter, Michelle Nilges, and brother-in-law, Michael Weber.

Funeral services for Maynard will be Thursday, January 21, 2021at 10:00 A.M. in the Clinkingbeard Chapel, Ava, MO with burial following in the Thornfield Cemetery, Thornfield, MO.  Visitation was Wednesday, January 20th from 4:00 P.M. to 8:00 P.M. in the funeral home. Officiating will be Pastor Austin Sutton. Memorials may be made to the Bradley/Mahan Cemetery, Wallace Cemetery or the Thornfield Cemetery.  Due to the spread of Covid-19 we request everyone to wear a mask if attending. Thank you. Online condolences may be made to www.clinkingbeardfuneralhome.com.