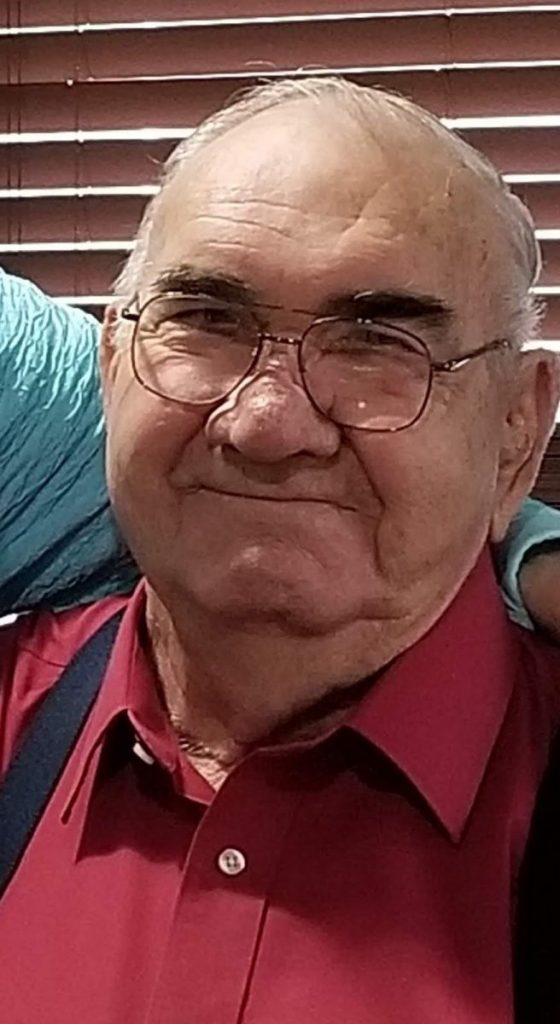 On October 19, 1956 James and Janiece Kitts were united in marriage at Kansas City, MO and to this union were blessed with three daughters, Debbie, Charla and Lisa.  He was an U.S. ArmyVeteran.

James was retired from the telephone company where he worked for several years. He also worked as a shade tree mechanic and worked in several different garages around the community. He served the Lord for many years and was a Baptist Minister and preached at several area churches. He was a member of Friendship Freewill Baptist Church of Ava. He enjoyed hunting, fishing, and talking! He loved spoiling his grandkids and great grandkids and any kind of fellowship.

Funeral services for James will be Saturday, January 23, 2021 at 10:00 a.m. in the Friendship Freewill Baptist Church, Ava on U Hwy. with burial following in the Friendship Cemetery with military honors by the Troy Herd American Legion #112 and U.S. Army detail.  A Visitation will be Friday, January 22nd from 6:00 to 7:00 p.m. in the Clinkingbeard Funeral Home, Ava. Memorials may be made to St. Jude Children’s Research Hospital. Officiating will be Pastor Lyle Wright and Rev. Raymond Haden. Due to the spread of Covid-19 we request everyone to wear a Mask if attending. Thank you. Online condolences may be made to www.clinkingbeardfuneralhome.com.