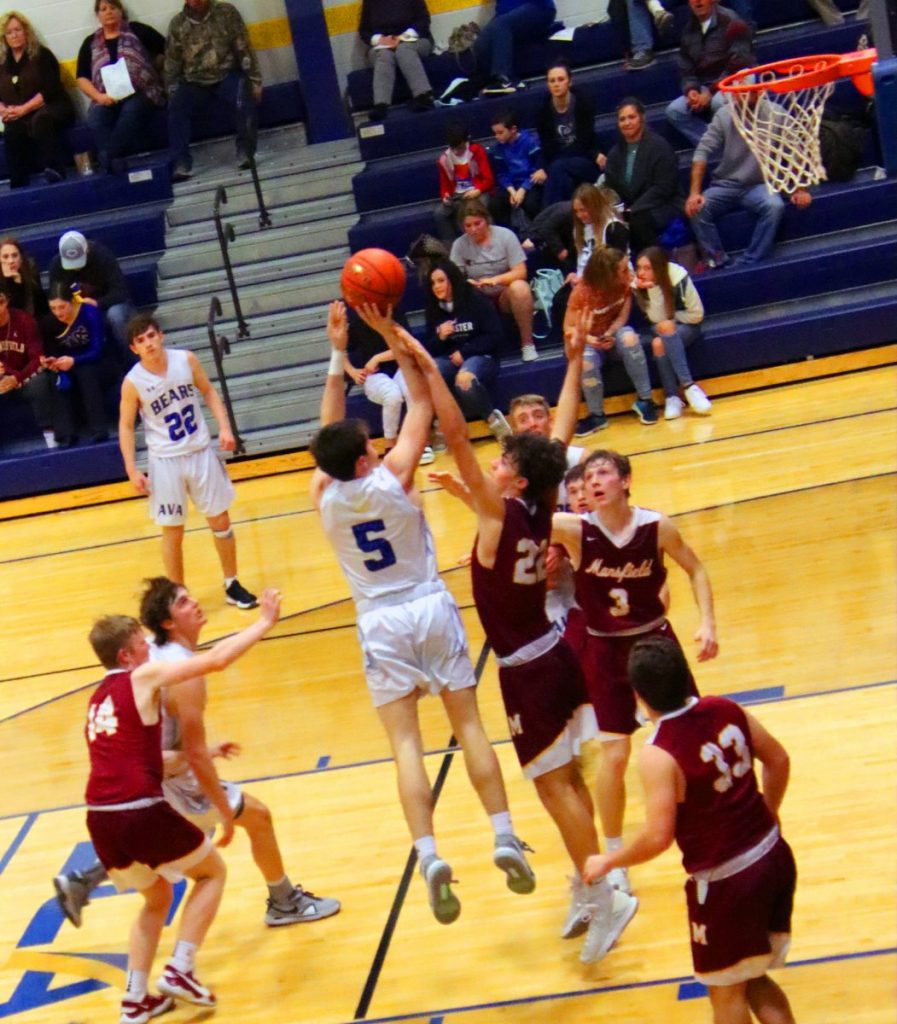 The Bears took on Hwy. 5 rival Mansfield Lions January 5 and came away with a 71-59 win.

The Bears scored the first four points of the game, but Mansfield came back with seven to take the lead. The teams would trade the lead one more time before Ava would go on an eight point run to go up 15-9. Ava finished out the first quarter with a 21-17 edge.

The Lions scored the first five points of the second quarter to go on top 22-21. This would be their last lead of the game. The Bears went on a 14 point run, and stayed in the lead for the remainder of the game. Ava held a 35-26 lead at halftime.

Mansfield put 21 points on the scoreboard in the final quarter, but the Bears lead was too substantial for the Lions to overcome.

The Bears will travel to Mtn. View on Friday to open South Central Association play. They will return home on the following Friday and host Clever.

The Ava freshmen squad has the fourth seed in the Willow Springs Freshmen Tournament. The Bears will open play on Monday, Jan. 18, at 5:15 p.m. against fifth seed Mansfield Lions.

The second round games will be played on the following Thursday. A win would see them play the winner of the West Plains (1)-Nowood (8) game at 6 p.m. A loss and they would play the loser at 4 p.m. 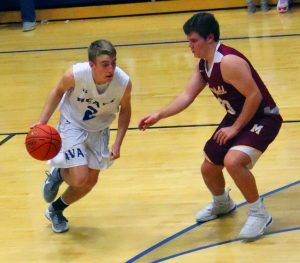 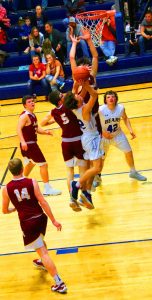