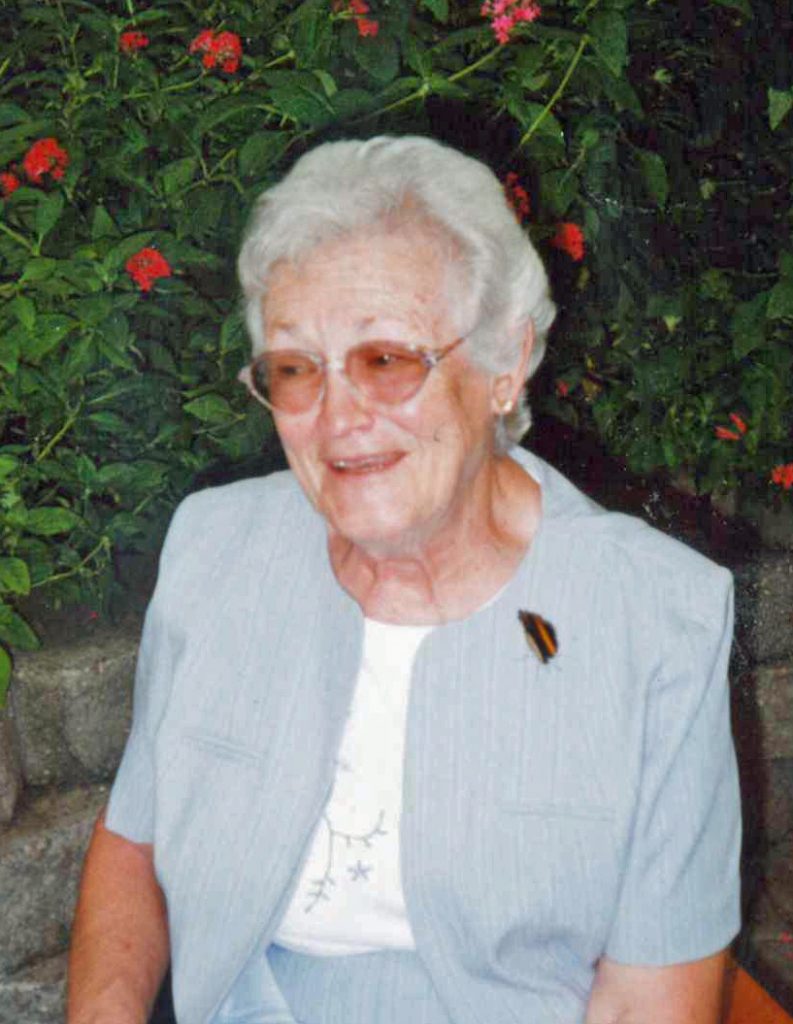 Aletha graduated from Ava High School in 1952.  She worked in the Douglas County Court House in the Abstract Office.

Aletha and Alvin Sullivan were united in marriage on November 25, 1954, in Ava, Missouri and to this union three children were born.

Aletha and Alvin moved to Wichita, KS and then moved back to Springfield, MO in 1960. She worked in the Springfield School System from 1967, until her retirement in 1981, to help raise grandchildren.

She was a member of the Logan Community Club since 1982. Aletha enjoyed gardening, working outside, quilting and genealogy.  She loved spending time with the grandchildren and the great-grandchildren. She was a great cook. She drove for over 65 years without any tickets.

Funeral services for Aletha were Saturday, January 9, 2021 at 2:00 p.m. in the Clinkingbeard Chapel in Ava, Missouri.  Visitation was Saturday from 1:00 p.m. to service time. Burial will be in the Huffman #2 cemetery in Ava, MO.  Officiating was Chaplain Suzy Lynch. Memorials may be made to the Huffman #2 cemetery. Due to the spread of Covid-19 we requested to please wear a Mask. Thank you. Online condolences may be made to www.clinkingbeardfuneralhome.com.