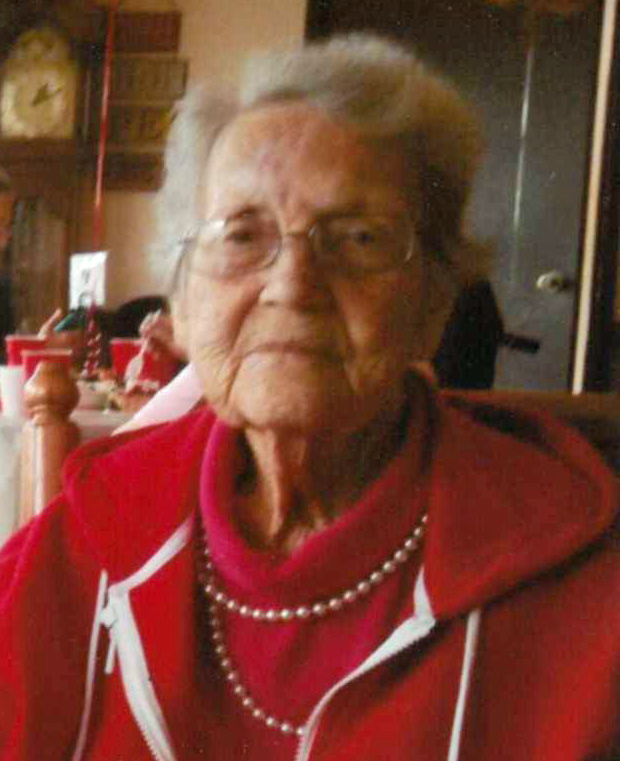 Willie was born November 2, 1930 in Guntown, Mississippi to Frank and Mattie ( Davidson) Whitaker.

Wille married Elzie Stillwell and was married until his passing.  Willie and Fred Hickson were united in marriage November 4, 1974 in Bloomfield, MO.

Willie enjoyed gardening and quilting. She loved riding the O.A.T.S. bus and visiting the Senior Center in Ava, Missouri.

Willie is survived by her brother Ray Whitaker and wife Janice of Squires, MO, her niece, Holly Whitaker, two great-nephews, Thomas and Matthew Whitaker and a host of other relatives and friends.

Willie was buried, Monday, January 4 , 2021at 2:00 p.m. in the Cockrum Cemetery, Cardwell, Missouri.  Memorials may be made to the O.A.T.S.  Online condolences may be made to www.clinkingbeardfuneralhome.com.