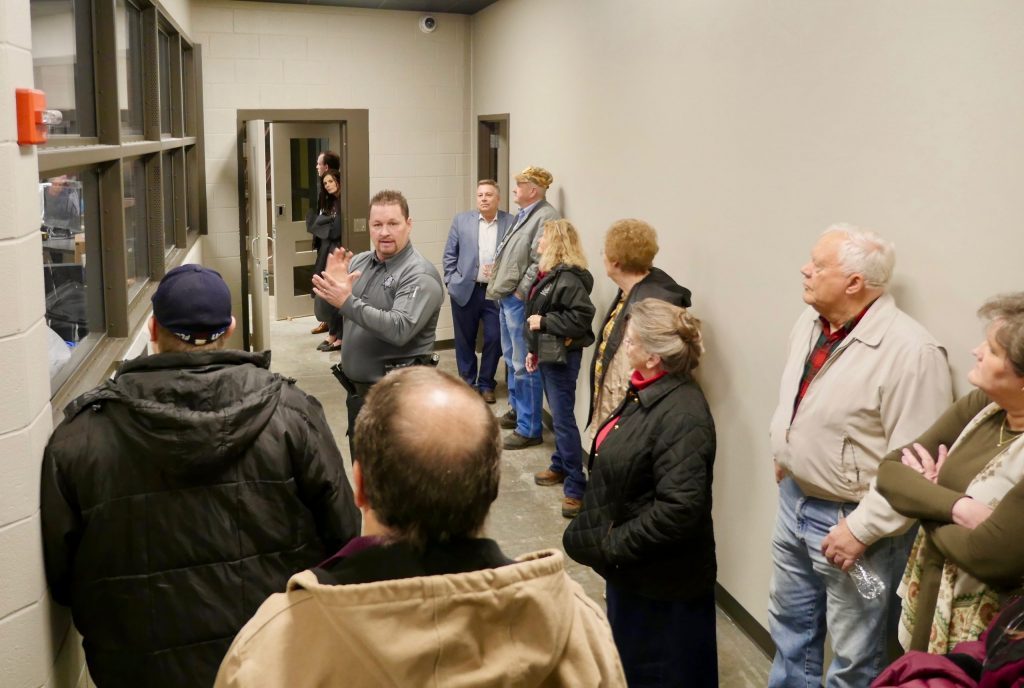 Editor’s note: 2020 was certainly a year for the books. What follows is our totally non-scientific, subjective choice of the top ten news stories that the Herald covered in 2020.

There’s just no way around it. 2020 will primarily be remembered across the USA as the year of COVID-19.

In early February, Douglas County residents got their first look at the new jail at a crowded Chamber of Commerce lunch. Later that month inmates moved in.

During the last quarter of 2019, Ava was abuzz with the possibility of being the location for a proposed medical marijuana business. The State of Missouri announced license recipients in early 2020.

Only one license was granted in Douglas County. Vanzant-based EBC-Missouri received a manufacturing site license, but subsequently filed suit against the state for the licenses it didn’t receive. The outcome of that suit and the status of EBC-Missouri is unclear.

In June, Glenda Young, 71, of Ava, was found guilty of 1st Degree Murder for the 2017 murder of her husband, David Young by shooting him in the face. Glenda initially alleged the gun went off by accident, later alleged it went off during a struggle, then testified during the trial that it was an accident.

In July, Young was sentenced to life in prison without parole. 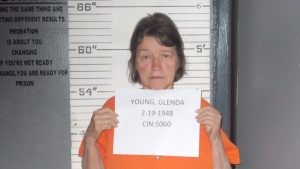 5. School Board Truce with Bus Drivers

The two groups subsequently worked out a solution for getting cameras installed on all school and privately-owned school buses.

The board later voted to approve a 12% pay raise for contracted bus drivers, with the money being equally divided between the driver’s base rate, paved mile rate, and dirt mile rate. 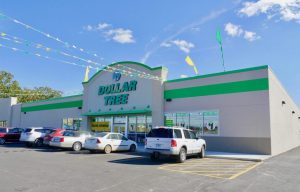 In September, the local Pizza Hut store closed with little to no forewarning. Employees arrived to find the doors locked. The store was one of 300 Pizza Hut locations to close as part of a Chapter 11 Bankruptcy filing by parent company NPC International. 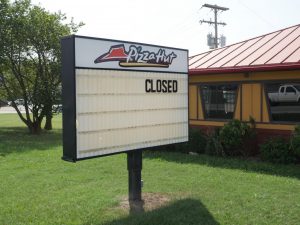 In July, the Douglas County Herald sold to Better Newspapers, Inc., ending 110 years of local ownership by the Curry family. With weekly publications dating back to the late 1800’s, the Herald is believed to be the oldest still-running business in Douglas County.

In September, ADA-related updates to the Ava Square began. The project, funded by a $466,129 grant received in February of 2019, includes new lighting, new cement work, ramp and crossing updates, new benches, new trash containers, and more. The square will have six fewer parking places when the work is completed.

In September, Dr. Kenneth Brown aka “The Ozark Uncle” passed away from pneumonia and COVID-19.