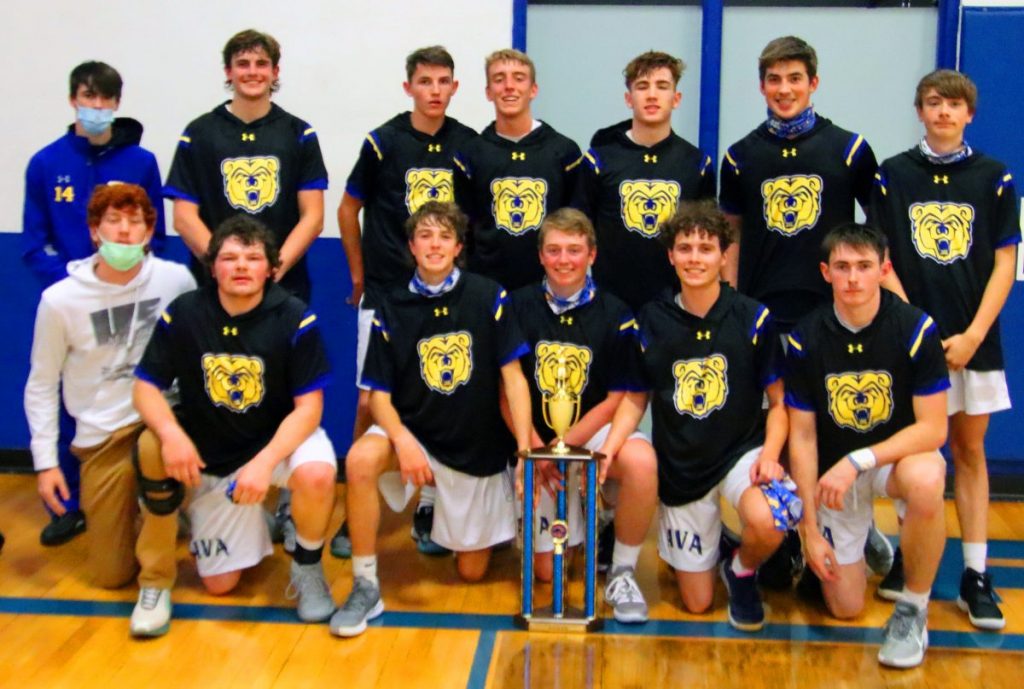 The Ava Bears took a 55-29 win from the Forsyth Panthers in the third place game of the 60th Annual Forsyth Tournament. The Bears had opened the tournament with a 59-52 win over Blue Eye, but fell to Hollister, 60-36, in the second round. Strafford would take the tournament championship with a 45-37 win over Hollister.

In the game with Forsyth, the Bears bounced back from the upset loss to Hollister and jumped out to a 20-2 lead, before Forsyth would sink a three-point shot with 33 seconds remaining in the quarter. The Bears dominated the quarter on the scoreboard and the backboard, out rebounding the Panthers, 12-4. Andrew Dalton scored 11 of his 21 points in the game during the quarter.

Ava was able to stretch out their lead in the second period and took a 34-17 edge into halftime.

The third quarter was another big period for the Bears, outscoring Forsyth, 13-4.

The teams played even in the final quarter.

In the matchup with Blue Eye, the Bears took a first quarter advantage of 21-10, and were up 31-19 at halftime. The teams played almost even in the third period. Blue Eye outscored the Bears, 17-13 in the third quarter, but couldn’t overcome the Ava lead.

The Bears will travel to Fair Grove on December 15.

They will return home on December 22 to host Gainesville. 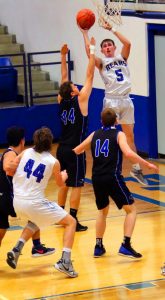 Doug Berger/Herald
Mason Cole puts in a shot from the baseline in the Forsyth Tournament third place game with the host squad. 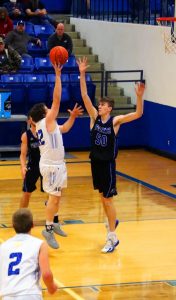 Doug Berger/Herald
Bryse Dodson lifts a shot over the top of a Forsyth defender. 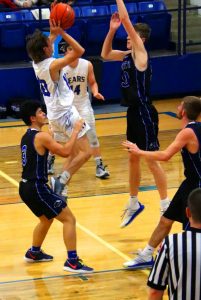 Doug Berger/Herald
Peyton Evans drives into the lane to put up a shot against Forsyth. 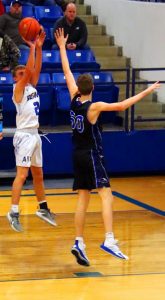 Doug Berger/Herald
Ethan Donley lets go of a two-point attempt over the outstretched arms of a Forsyth defender.