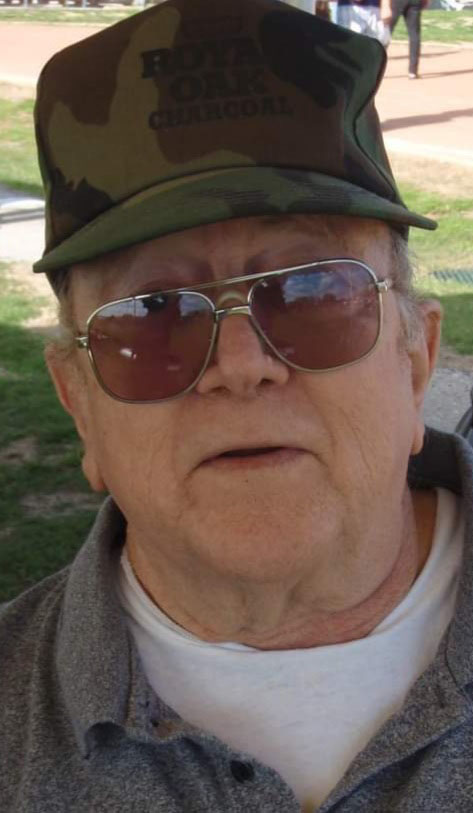 John was born September 16, 1943 in Wichita KS to Wayne and Effie (McQueen) Paxton.

He was a U. S. Army Veteran and was serving during Vietnam. John was a Concrete Finisher and was a very hard worker.

John and Karen Breshears were united in marriage July 30, 1965 at Miami, Ok and to this union were blessed with three children.

John was a Christian  and always enjoyed attending church. When his health declined he would attend online services every Sunday. He had just finished reading the Bible for his 17th time! John loved his Shorthorn cattle, traveling with his children to fairs so they could show their registered Shorthorns, and watching his westerns. He also enjoyed gardening and especially his tomatoes. His family and faith were the most important things to him.

John was preceded in death by his parents, his wife Karen, two sisters and one brother.

Graveside services for John were  Tuesday, Dec. 1, 2020 at 2:00 p.m. in the Dyer Cemetery, Ava, MO with full military honors by the Troy Herd American Legion #112 and U. S. Army Detail. A Visitation was prior to the service Tuesday from 12:30 p.m. to 1:30 p.m. in the Clinkingbeard Chapel, Ava. Officiating will be Cole Breshears. Online condolences may be made to www.clinkingbeardfuneralhome.com.