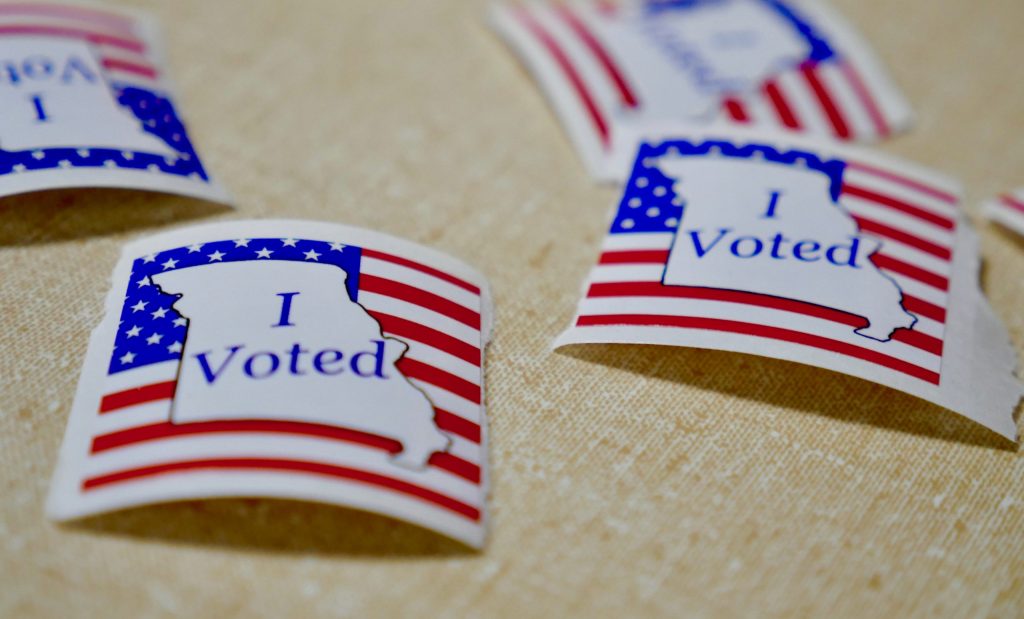 “The success of this year’s historic election is thanks to the tireless effort of Missouri’s voters, election authorities and poll workers,” Ashcroft said. “Election officials and their staff work long hours under stressful conditions, and it’s their preparation in the weeks and months prior and their diligent effort on Election Day that made Missouri’s elections run smoothly. It was great to see so many Missourians participating in our democracy and making their voices heard.”

According to unofficial results, about 70% of the roughly 4.3 million registered Missourians voted in yesterday’s general election.

Results posted on the Election Night Reporting site are unofficial. Local election authorities have two weeks after the election to report their certified results to the Secretary of State, and the Secretary’s Office must certify the state results by Dec. 8.