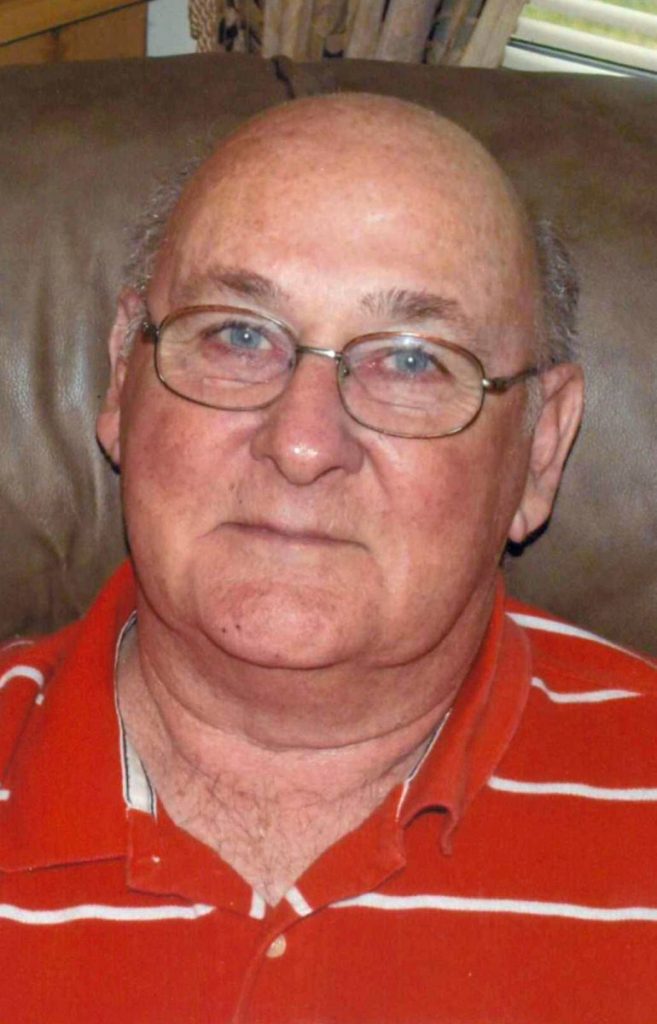 Charles Edward Robinson, 78 years, passed on to Heaven on October 30, 2020 at Heart of the Ozarks Healthcare Center with his family by his side.

Charles was born September 9, 1942 in Jefferson, Iowa to Leon and Alice (Fister) Robinson.

He was a U. S. Army Veteran and served during Vietnam War. He served two tours in Korea and one in Germany.

Charles was a Machine Operator at Hutchens Steel Plant in Seymour and Mansfield.

On November 28, 1964 Charles and Carolyn Butcher were united in marriage in Indianapolis, IN and to this union were blessed with three daughters.

Charles and Carolyn are members of Highway of Holiness Church in Mansfield, MO. He loved to go fishing and camping at Montauk State Park and spending time with his family and especially his grandchildren. He also enjoyed bowling and loved watching all sports, particularly the St. Louis Cardinals.

Charles was preceded in death by his parents, one sister, Marilyn Huffman, one son-in-law, Brad Marler.

Funeral services for Charles were Monday, November 2, 2020 at 2:00 p.m. in the Clinkingbeard Chapel, Ava, MO with burial following in the Denney Cemetery with full military honors by the Troy Herd American Legion Post 112 and U.S. Army.  A Visitation was Monday prior to the service at 1:00 p.m. to service time in the funeral home. Officiating was Pastor Mark Hutson. Online condolences may be made to www.clinkingbeardfuneralhome.com.