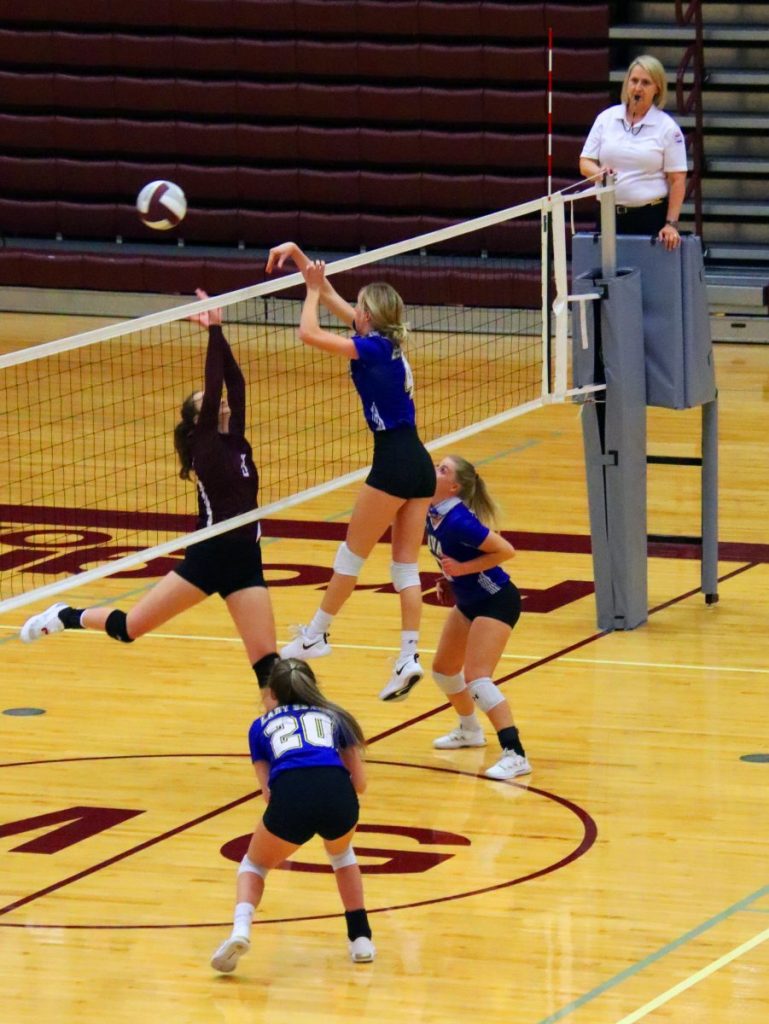 The Ava Lady Bears volleyball squad fell to Willow Springs Lady Bears three sets to one in the Class 3 District 10 tournament last Monday evening at the Mountain Grove arena. Willow Springs would go on to face Liberty in the tournament championship with Liberty coming away with a 3-0 win.

The Ava and Willow Springs game was played with neither team able to break away in any of the sets.

In the second set, Ava went out to an early lead, 6-2. Willow Springs was able to come back to tie the game at eight. The Lady Bears never trailed again in the set, and were able to capture a 25-22 win.

The final set saw the teams trading points early, before Willow Springs used a four point run to take a 16-12 lead. Willow Springs would not give up the lead for the remainder of the set and came away with a 25-22 set win, and the 3-1 game win.

“The previous time we competed against Willow Springs it was a close match. At the time, we had been at full strength, and they had been in and out of quarantine while working through a few injuries. Monday night, they were back to full strength and we were not. We were dealing with two different ankle injuries that caused missed practices the week before. These two big role players weren’t back to 100 percent yet, but still played their position that night as normal. I think we would have had a better chance to win if we were completely healthy. We still competed well though, causing the match to be three out of four. It was an exciting game, scores were neck and neck throughout each set, we just didn’t come out on top,” Ava Lady Bears coach Bailey Loge stated.

“I am very proud of this team. We ended the season, 14-15-2, yet accomplished more than records, statistics or titles show. I am very grateful to have had the opportunity to work with and get to know this group of young ladies. Congratulations to the seniors-Paige Kimmons, Kaylee Downs, Sarah Boyd, Makynna Wallace, Alyssa Wallace and Laynie Isaacs. I appreciate you, all your work, and dedication to this program. I look forward to watching you succeed in this next chapter of your life,” Loge added. 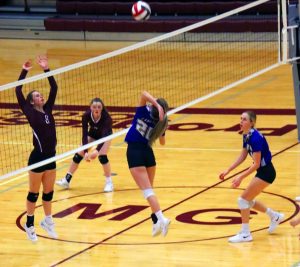 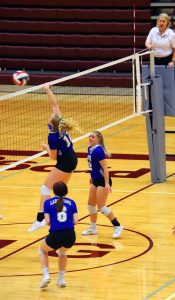