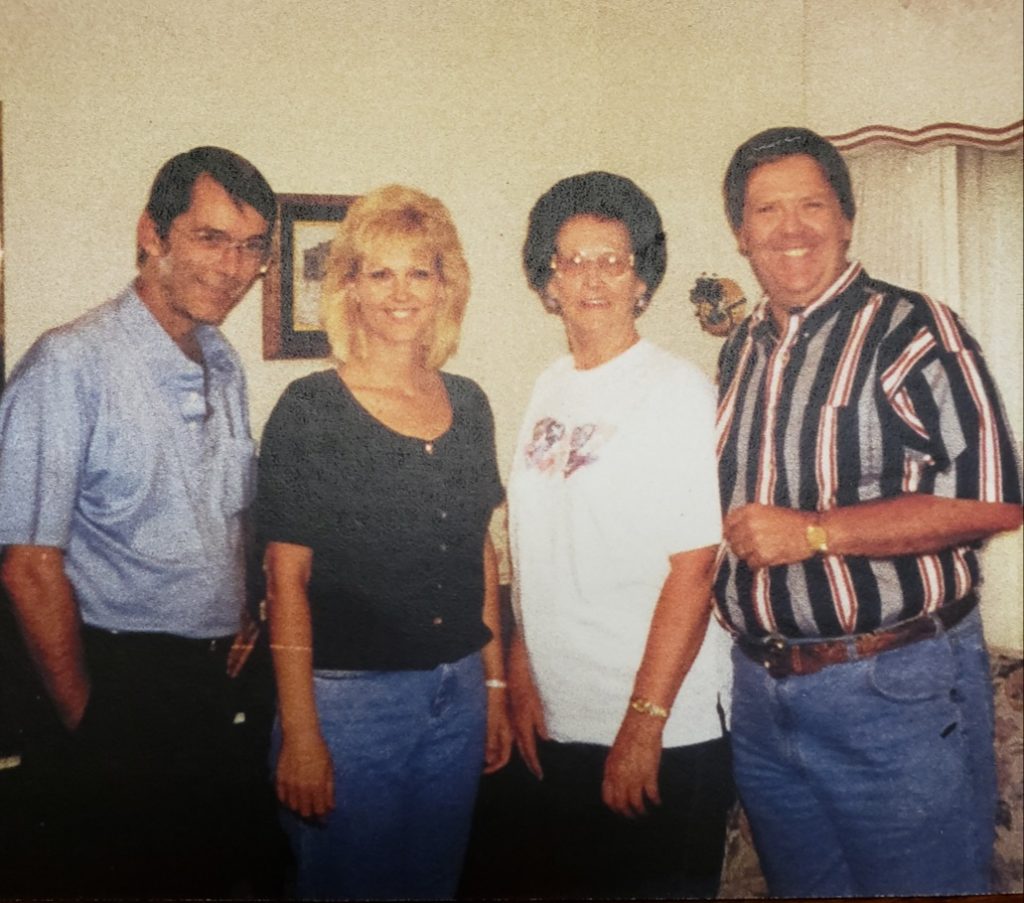 Thelma was born on May 5, 1930 in Springfield, Missouri, the daughter of James “Jim” E. Morrison and Jessie Louise (Cunningham) Morrison. She was united in marriage to Cleo “Argie” Hale in 1947 and to this union, three children were born, Howard, Tom and Donna.

After attending Ava High School for 3 years she had enough credits to graduate early so she began teaching 1st -8th grade in a one room school house. Then she began working at Ava Drug Company and after completing some college courses she worked her way up to an acting pharmacist where she remained for many years. After some time she purchased the H&R Block Franchise in Ava, Missouri. Always willing to accept a challenge she then attended tax preparation school and created a successful business. She loved working with numbers, and she loved the many people who became her trusted clients and friends. She also co-owned and operated Posey Home Center in Ava, when she eventually retired.

Thelma could often be seen mowing her lawn even at the age of 90. Once her work day was finished, she loved to sit down and read a good book. Most importantly, she looked forward to seeing her family when they would get together.

Thelma was preceded in death by her husband; her parents; a sister, Earnesteen Myers; and two grandsons, Travis Hale and James Hale.

According to Thelma’s wishes, cremation has been accorded and a Celebration of Life service will be held at a later date in Ava, Missouri. In lieu of flowers, memorials have been established to the Alzheimer’s Association, and may be mailed to Lange Funeral Home, C/O Posey Family, 1900 South 18th Street, Centerville, Iowa 52544. Condolences may be shared online at www.langefh.com.